What can we do in order to transform the coronavirus pandemic into something more hopeful? What could be a serious, thoughtful, humanitarian, rational but also politically progressive response?

I must admit that, like many others, I have very half-baked thoughts about the current situation around coronavirus, and I have no expertise in epidemiology. However, I wrote this article to raise some issues that are somewhat excluded from the debate up to now.

Yesterday, I spent a large part of my day, watching a lot of different statistical analyses that point to different scenarios. Some say it will be a pandemic phenomenon; they emphasize the severity of coronavirus, and compare it with WW2. Others say that it will have minor effects οn the global population and they compare it with traffic accidents, deaths from coconuts falling from palm trees etc. Most of the attention is paid on the different strategies that China and Western countries follow, and they try to evaluate their effects by counting numbers of possible deaths and declare preferences about what is the most efficient way to act under such conditions. Lastly, many radicals (from the entire political spectrum) try to put forward new policies, by highlighting the fertility of such global phenomena in promoting the pursuit of different political agendas. In this last case, I have come across some very interesting policies and proposals touching on different spheres of life, such as the economy (suspension of mortgage payments, financial supports to parents, paid leave from work etc.), health (nationalization and expansion of hospitals, universal free health care etc.) and labour (teleworking, minimization of physical meetings). Some others pay more attention to new attitudes that we should incorporate in our everyday routine such as washing hands, self-isolating if needed, keeping distance, working less, consuming less, travelling by foot or bicycle and more.

I find parts of these discussions really illuminating and useful. What worries me the most, is that in almost all of these accounts, what is missing is an explanation about why big parts of the population, at least at this first phase, behave in the individualistic way they do (emptying pharmacies and supermarkets from goods necessary to all, fill their fridges and storage with pasta and other kinds of food etc.)? How did we come to face such a tragedy of the commons? What can we do in order to transform it into something more hopeful? What could be a serious, thoughtful, humanitarian, rational but also politically progressive response?

There are many reasons to believe that time will play an important role in the alteration of these primary dystopic reactions. After overcoming the first panic and the almost instinctively selfish reactions that it can bring with it, forms of collaboration will emerge in various scales, molecular (inside the home or in the very small scale of the enclave), local (among neighbours), but also interlocal and even global. Access to the internet and human inventiveness (both individual and collective), will certainly lead to the emergence of new forms of e-commoning that will cross the boundary of the self and unfold across different places, subjects and communities. Today, a group of friends gave an online appointment to compose a song about coronavirus and sing it in togetherness via their laptops. They attempted to overcome fear by sharing it with humour and inventiveness online. Forms of production and reproduction will probably follow.

Yet, to go back to the issue of the current situation and the proliferation of individualistic practices that lead to the tragedy of the commons, I think that part of the problem is a generalised lack of trust and a generalised feeling of lacking any form of agency. Trust in the state, trust in the health system, trust in our own community, in our friends and in cases, even in our partners. Both of the strategies invoked by the mainstream media i.e. the aggressive Chinese reaction and its opposite – the more “laid back” reaction of Donald Trump and the majority of the western leaders – have a common denominator: they make you feel completely unable, just a figure in the statistical analysis and thus pushing you to revisit every few hours your bank account, your past blood analysis and try to see in which part of the society you are; the ones who will make it or the fucked up ones.

The absence of any form of deliberative processes and the lack of experience in dealing with such issues reinforces authoritarianism, individualism, and fear, and fuels what has been named as emerginciocracy, state of emergency or state of exception. In the end, what it leaves behind – apart from scars for those who have been sick from the virus – is a pathetic society, one that only seeks to forget this disaster and learn nothing from it. Let’s remember though that a state of emergency is a completely different thing than what ancient Greeks, Michel Foucault, Reinhard Koselleck and others are calling “crisis”. Crisis signifies a destabilisation of the mainstream, of the given order and it opens space for new forms of being – and becoming – to emerge. A state of emergency only freezes people – absorbs their agency and their capacity of acting and thus reinforces the dominant order. The crisis can be potentially inhabited constructively, a state of emergency cannot.

To conclude this article, I think we should not be against public health measures, and I definitely believe that limiting oneself for the common good is a necessary strategy in the current situation. But we should always remember that the stories we say, the information we spread, and the way we spread it, make a lot of difference on the heritage that we are leaving behind and whether it will help human societies to better sketch out and realise in good terms their common future. Coronavirus is threatening, no doubt. However, we must remain firm but open, inventive and committed to our plan for a better society. Let’s try to stop the dehumanization of the extremes. Let’s transform this emergency into a real crisis.

Note: This article reflects parts of the online dialogue that took place within RnD Barcelona, between 10-12 March 2020.

Angelos Varvarousis is a post-doctoral researcher and lecturer at the Autonomous University of Barcelona. He is also a member of the collective Research & Degrowth since 2013. His research revolves around the notions of commons, degrowth, solidarity economies, and alternative lifestyles from an urban planner’s and practitioner’s perspective. He lives in Athens and Barcelona. 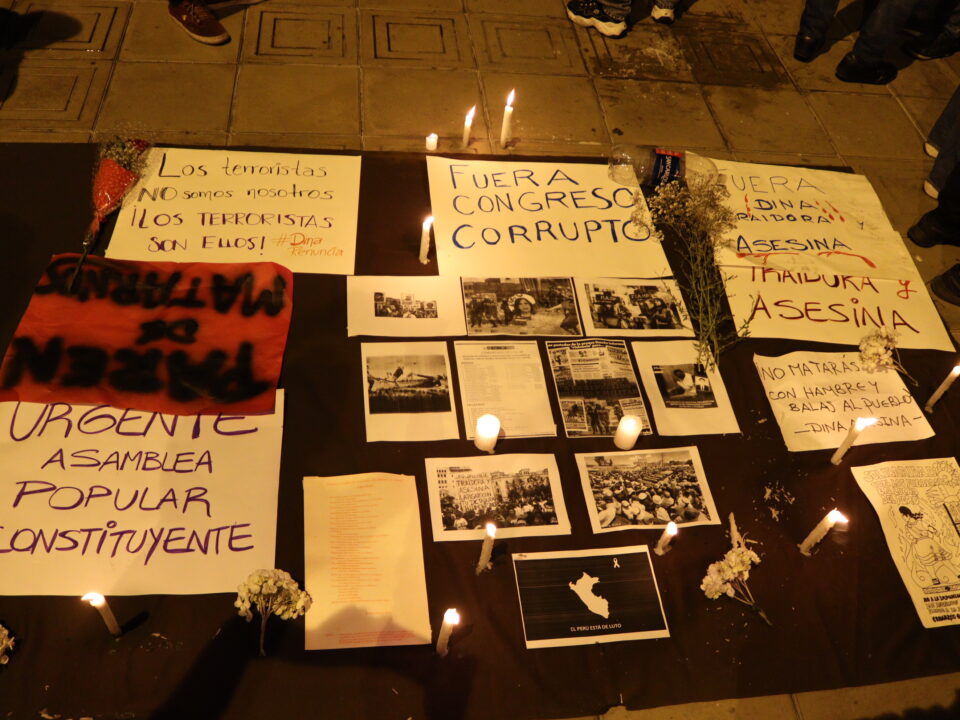