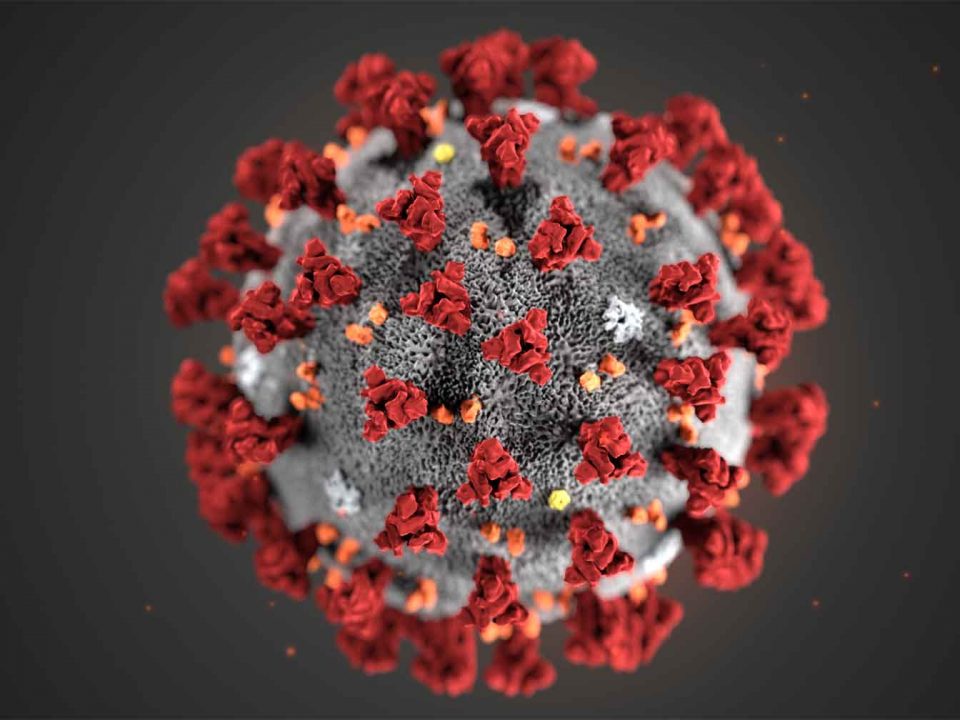 By Angelos Varvarousis. What can we do in order to transform the coronavirus pandemic into something more hopeful? What could be a serious, thoughtful, humanitarian, rational but also politically progressive response?
Do you like it?
0 Read more 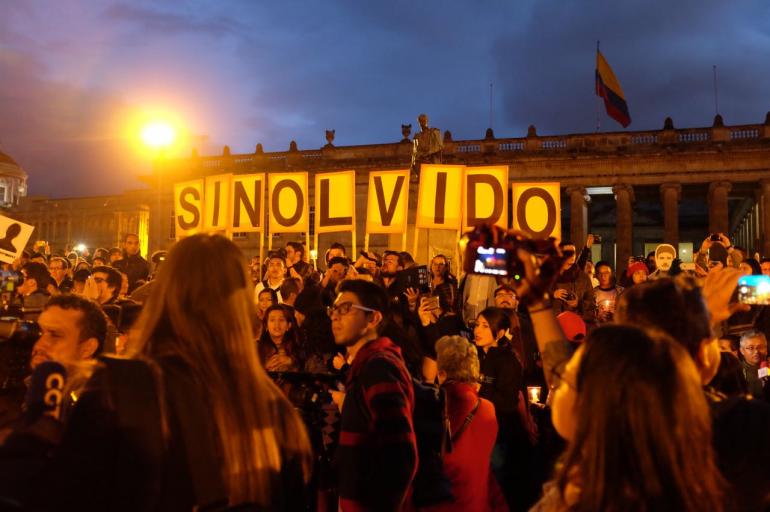 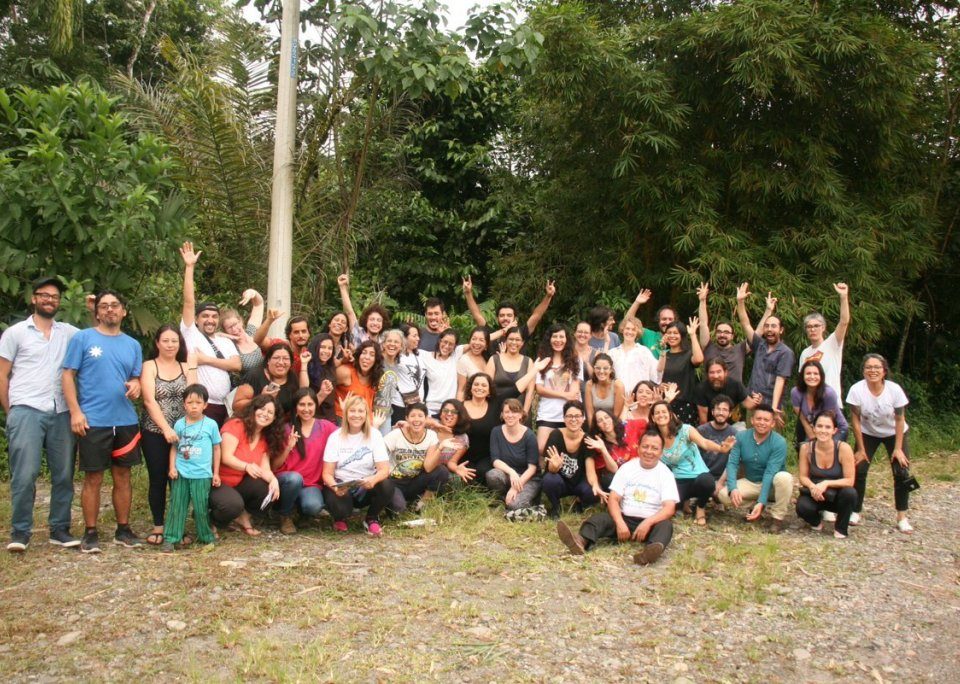 From April 5 to 9, critical and autonomous geographers from Latin America met in Quito and Sucumbíos, Ecuador at the “Encounter of Critical and Autonomous Geographies of Latin America“, which brought together 20 collectives and people from 10 countries. This is the Statement elaborated during the meeting, which was read at the closing plenary of the XVIII Encounter of Latin American Geographers (EGAL), held in Quito. [Spanish] Del 5 al 9 de abril, geógrafos críticos y autónomos de América Latina se reunieron en Quito y Sucumbíos, […]
Do you like it?
2 Read more