Are there alternative trajectories of technological development? A political ecology perspective

Bolivia: the ever-expanding frontier of extractivism 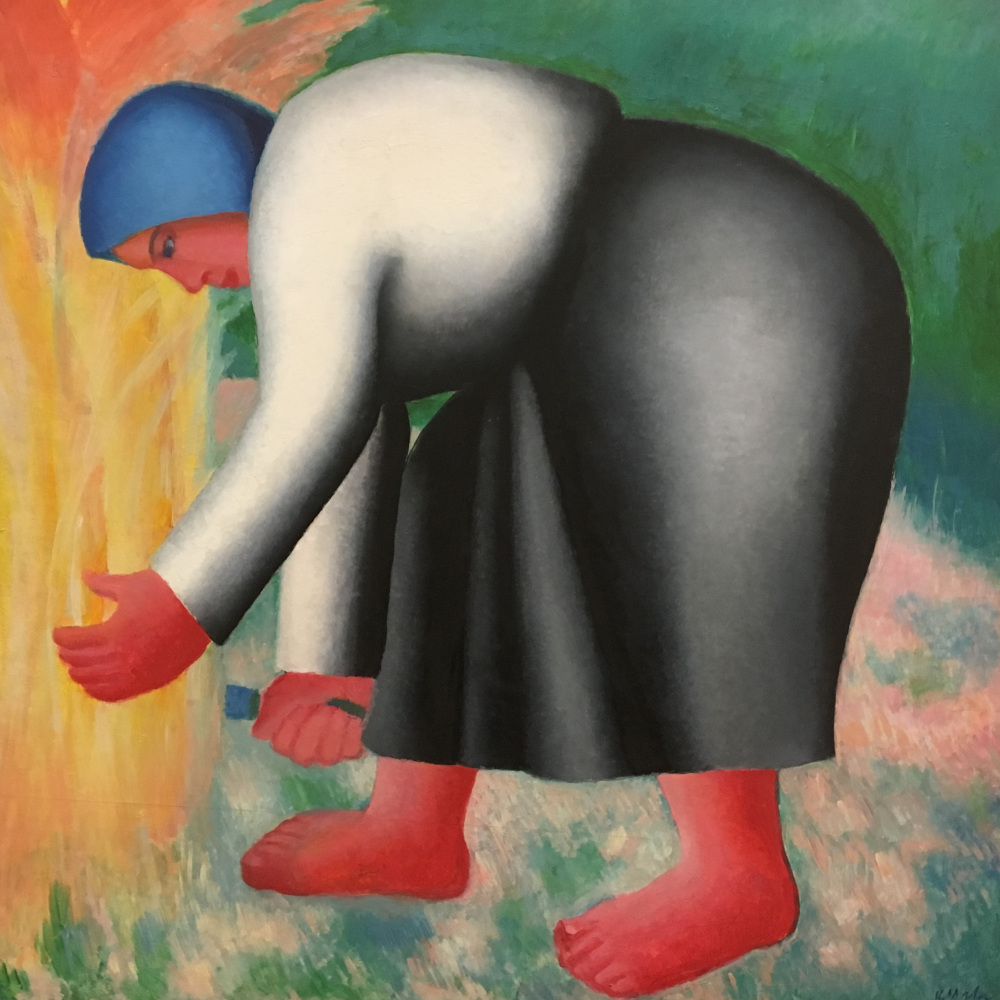 Four points for scholarly research in rural contexts, in order to better understand the political reconfigurations and the socio-cultural dynamics linked to new forms of authoritarian populism

Last week I was in Russia at the fascinating fifth BRICS Initiative in Critical Agrarian Studies conference. Throughout the event we heard about the emergence of particular styles of authoritarian populist regimes, including in the BRICS countries, but elsewhere too. Based on my remarks at the final plenary, I want to ask what the challenges are for agrarian studies in confronting authoritarian populism.

This is a theme that is at the core of the Emancipatory Rural Politics Initiative (ERPI), launched in May this year. The open access framing paper is available from the Journal of Peasant Studies, as is a brilliant contribution to the JPS Forum on this theme from Walden Bello.  The ERPI conference in March next year at ISS, the Hague now also has an open call for contributions (deadline, Nov 15). We have been somewhat overwhelmed by the global response to the initiative, and we had a flood of applicants for small grants, with the winners of the 2017 competition announced recently. There is a very vibrant network emerging among scholars and activists around the world, and many were present at the conference in Moscow.

So, what do we mean by authoritarian populism? It takes many forms, but we draw on the arguments of Stuart Hall and others made in the context of Thatcherism in the UK. In Gramscian terms, authoritarian populisms can emerge when the ‘balance of forces’ changes, creating a new ‘political-ideological conjuncture’. Drawing on populist discontents, a transformist, authoritarian movement, often with a strong, figurehead leader, is launched, mobilising around ‘moral panics‘and ‘authoritarian closure’, and being given, in Hall’s words, ‘the gloss of populist consent’. Sound familiar?

In this blog, I want to discuss the implications and challenges for how we think about agrarian issues in the context of authoritarian populism, and want to make four brief points.

“ERPI is a research network focused on the social and political processes in rural spaces that are generating alternatives to regressive, authoritarian politics” (Source: International Institute of Social Studies)

First, as Dani Rodrik, the Harvard economist, explains, the form of populism that emerges around the world – broadly characterised as authoritarian or progressive – depends very much on the historical engagements with globalisation, and how populists mobilise, either around ethno-nationalist arguments when global migration flows create discontents or around class divisions when global trade has impacts on livelihoods. I think this is an important argument, but so far in his writings he doesn’t flesh out the detail, and in particular how globalisation processes affect rural spaces in different ways to urban metropoles, with contrasting implications for class, caste, gender or age – and so processes of political mobilisation. I’d argue that agrarian studies needs to engage with these questions, and perhaps bring more of a global political economy angle back in, where the economics are taken seriously.

Second, the emergence of populism, with a strong rural base, needs a careful analysis of the social and cultural dynamics of rural change, asking sympathetically why it is that young people, women, peasant farmers and others are often strongly behind reactionary populist positions. Liberals and leftists may argue that this does not serve their interests and they are somehow mistaken, but we need to look beyond such rationalist arguments, and think harder about the politics of identity, belonging, recognition and community. Rural religion and cultural identities are important, but not conventionally part of agrarian studies. Interest-based analyses (centred on class or whatever category) and conventional political economy may simply be not enough.

Third, at the same time, authoritarian populism provides an impetus to the continuation of extractive exploitation of rural resources – land, water, resource grabbing continues apace. But this time with a nationalist tinge, and with new capital-elite-state alliances forged. These processes, which were a response to the global financial crisis of 2008 and the desperate search for investment opportunities by global capital, now have a new context in many settings. How do new configurations of power, and a populist, nationalist, often anti-globalization narrative, affect the politics of dispossession in rural spaces, and with these the dynamics of accumulation, among local and international elites? I think these wider political shifts mean that our conversations around grabbing and extractivism that occupied many of the presentations at the conference, require an expanded frame that takes populist politics seriously.

Fourth, the ERPI is interested in how alternatives are forged and resistances mobilised to authoritarian populism. Our analyses must probe why these don’t happen, but also how and when they do. We also must think hard about the conventional frames for mobilisation, and ask whether these do the job today, in the face of authoritarian populisms. Take the idea of food sovereignty. For many, the food sovereignty movement has been a site for progressive discussion about agrarian alternatives. But the notion of sovereignty, localism, autonomy and rejection of the role of the state and globalism, has frequently been captured by regressive populist positions. Why do peasant farmers support such political leaders? Because they claim to offer a voice and a commitment to protecting their autonomy from the ill-winds of global trade and state interference. The Natural Farming Movement in India is a case in point. A perfectly good idea about agro-ecological farming gets wrapped up in exclusionary Hindutva nationalism, yet is celebrated as a food sovereignty success. A new politics of the mainstream requires a new politics of the alternative, and agrarian movements need in my view some hard thinking about positioning.

As outlined in our ERPI framing paper, a new moment is emerging: a critical, historical conjuncture, when the tectonic plates of global power relations shift. We cannot pretend this is not happening. In Brazil, Russia, India, China and South Africa, for sure, but also in Turkey, the Philippines, Indonesia, much of Europe and of course the US, political reconfigurations are underway, responding in different ways to a quite fundamental crisis in globalised neoliberal capitalism, with huge ramifications across rural worlds everywhere.

New contexts require new questions, new analytical frames and new forms of mobilisation. And with this moment unfolding rapidly, in alliance with others, the intellectual and political project of agrarian studies must rise to the challenge.

*  Ian Scoones is co-director of the ESRC STEPS Centre at Sussex and joint convenor of the IDS-hosted Future Agricultures Consortium. He is an agricultural ecologist by original training whose interdisciplinary research links the natural and social sciences and focuses on the relationships between science and technology, local knowledge and livelihoods and the politics of policy processes in the context of international agricultural, environment and development issues.