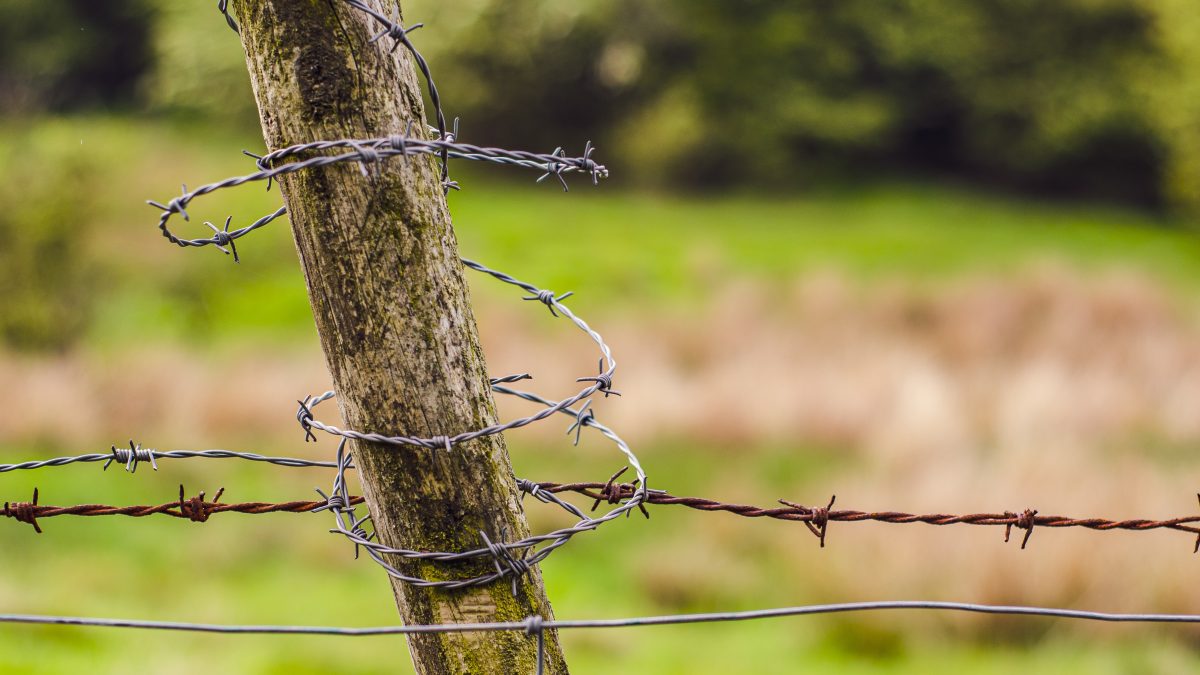 A new open Series in Undisciplined Environments that critically examines the far-right connections to environmental narratives and actions in the context of socioecological crisis.

From Latin America to Europe and the United States, the far right is gaining ground. The neoconservative and xenophobic postulates take up different forms and spaces – a generation of new political parties, far-right think-tanks, as well as social media. Alarming as it is, the coronavirus pandemic might present a further possibility for them to make use of. What happens when this conservative turn intersects with the socioecological crisis? This is the overarching question of this series.

Climate denialism of more aggressive anti-environmental groups, greenwashing and appropriation of certain aspects of environmentalism, the far-right takes on the COVID-19 crisis, are some examples of themes that we invite contributors to address.

The series stems from the discussions held at the first Political Ecologies of the Far Right conference, hosted in Lund (Sweden) in November 2019, which brought together hundreds of activists and academics to discuss research and practice. It also builds on the involvement of some of the members of Undisciplined Environments in the forthcoming issue of Ecología Política, devoted to the topic.