Tania Murray Li: The agricultural story is not over

Tania Murray Li talks about how and why political ecology should still focus on rural spaces and transformations.

Tania Murray Li, Professor of Anthropology, Canada Research Chair in the Political-Economy and Culture of Asia, and Director of the Centre for Southeast Asian Studies, University of Toronto, reflects on why and how political ecology should place more attention on rural spaces and their transformations.

Most people around the world still live in rural areas, trying to survive with agriculture. They are facing huge pressures from states, official national or transnational agencies, companies, local actors. Who will have access to land? How do various power relations shape access to land? These are, according to Li, some of the questions that political ecologists should be concerned with.

This is the first of two video interviews conducted with Professor Li during the American Association of Geographers’ conference held from April 5-9, 2017 in Boston, USA. Li’s latest book Land’s End: Capitalist Relations on an Indigenous Frontier (Duke University Press, 2014) offers a detailed ethnography of the emergence of capitalist relations among indigenous highlanders in Sulawesi, Indonesia when they enclosed their common land to plant the booming cacao. It was the winner of the American Ethnological Society (AES) Senior Book Prize, 2016 and was made the subject of an extensive review symposium in the Journal of Peasant Studies. 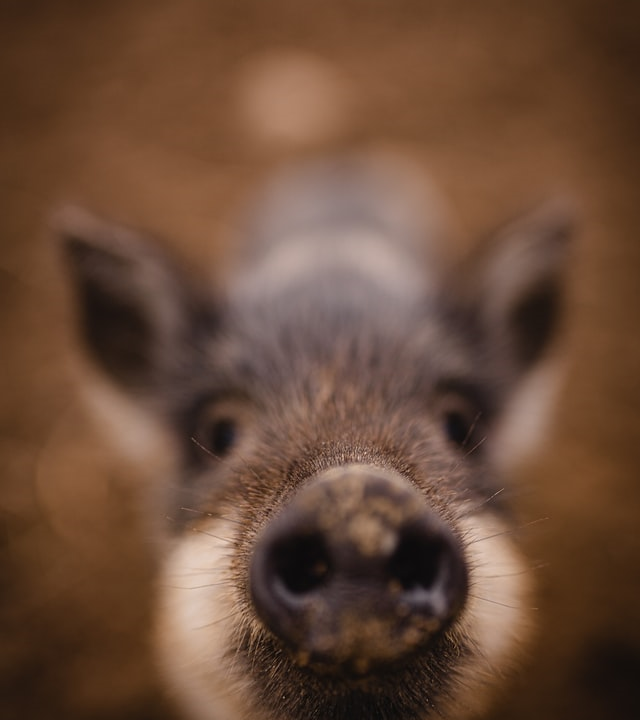