The other Balkan route 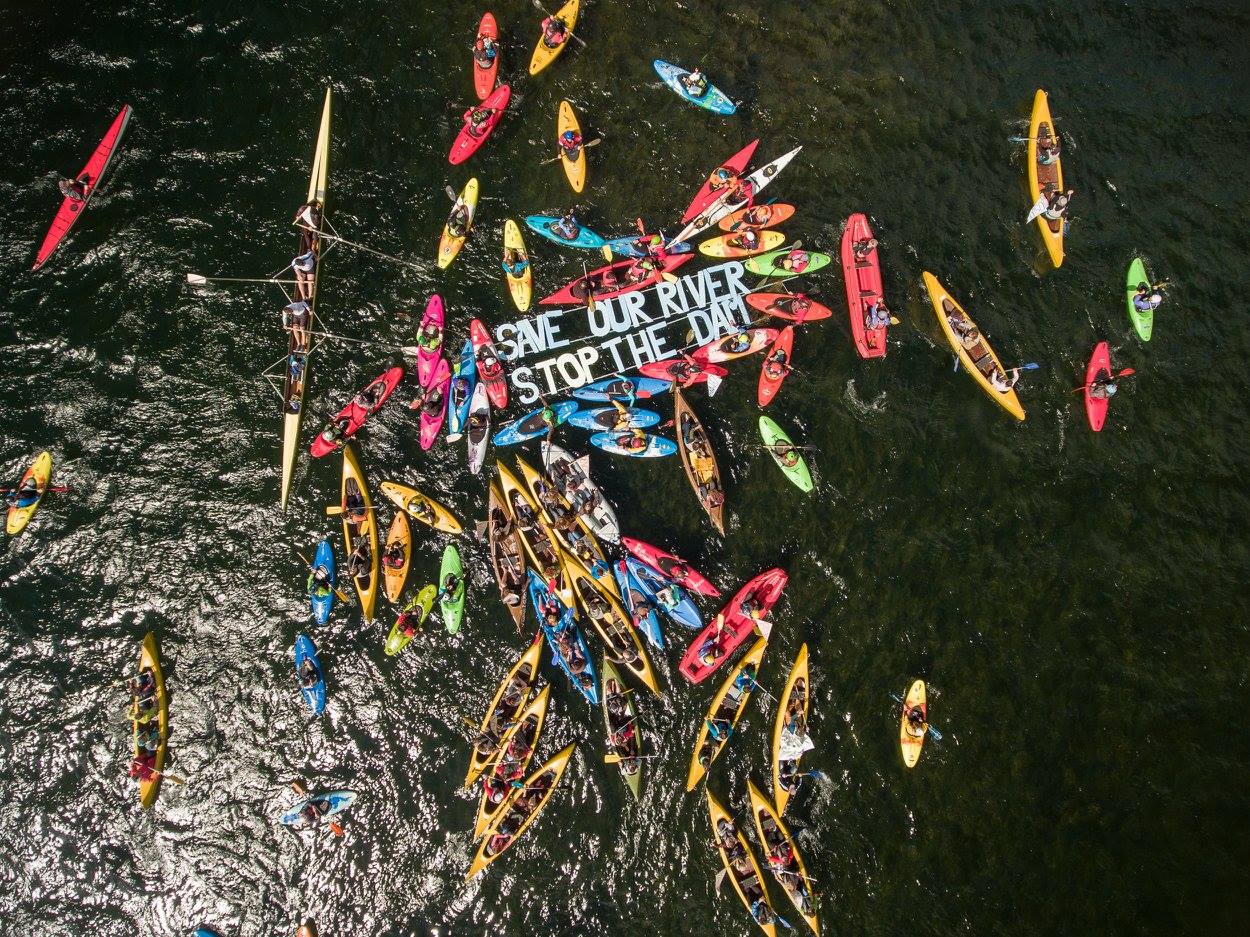 A group of ‘kayaktvists’ from all over Europe recently paddled 390 km of Balkan rivers, in an exciting and creative expression of protest against the looming ‘dam tsunami’ on the peninsula.

Six countries, 23 rivers, 390 river kilometres: on Friday, May 14, a very unique activity ended in the Albanian capital of Tirana – the Balkan Rivers Tour. Over 35 days, kayakers from all over Europe paddled the most beautiful and most threatened rivers in the Balkans, in order to draw attention to the looming ‘dam tsunami’ on the peninsula. A total of over 500 paddlers from 18 nations participated in the activity. Headed by Rok Rozman, former Slovenian Olympic athlete and initiator of the tour, they covered almost 400 kilometres of waterway. Another 1550 non-kayakers participated in the special events of the tour.

The grand finale of the tour took place on the “queen of the Balkans”: the Vjosa in Albania – the last big wild river of Europe outside Russia. Amid the applause of hundreds of attendants, Rozman left his kayak in front of the office of Albanian Prime Minister, Edi Rama, during the closing event of the tour in Tirana. More than 1,000 people signed the boat in order to protest against the plans of damming the Vjosa. Instead, they demand that the Vjosa be declared as a national park. It would be the first Wild River National Park of Europe.

Along the way the activists collected more than 1,000 signatures against dam construction on Balkan rivers on a ‘petition kayak’, which was presented to Albanian prime minister Edi Rama on the last day of the tour. © Jan Pirnat May 20, 2016: Protest in Tirana, Albania: several hundred people participated at this closing event of the tour in the centre of the city. They demanded to stop the dam plans on the Vjosa and to establish a Vjosa National Park instead. © Andrew Burr

“For me and the Balkan Rivers Tour team, this tour was certainly the most intense and, at the same time, most definitely the best time of our lives! The support we received from local communities, anglers, nature conservationists and even politicians was astounding and inspiring. Together we will save these rivers” – Rok Rozman upon his return to Slovenia.

The tour was following a very special Balkan route: a route that leads through breathtaking river landscapes from Slovenia, to Croatia, Bosnia and Herzegovina, Montenegro, Macedonia, to Albania. A total of 23 rivers were paddled, all of which threatened by hydro power projects. In the entire region between Slovenia and Albania, plans for 2,700 hydropower plants are currently in place. “The wild rivers in the Balkans are the crown jewels of the European nature treasury. The multitude and diversity of natural and unimpaired river landscapes is without par in Europe. However, these unique natural treasures are now being surreptitiously sacrificed for short-term profits. This we must prevent” – Gabriel Schwaderer, CEO of EuroNatur.

Rok Rozman, kayaktivist, former Slovenian Olympic athlete and initiator of the tour, in front of the hydropower project Moste, the tallest dam in Slovenia. © Jan Pirnat

This press release was originally published by the Save the Blue Heart of Europe campaign on 31 May 2016. 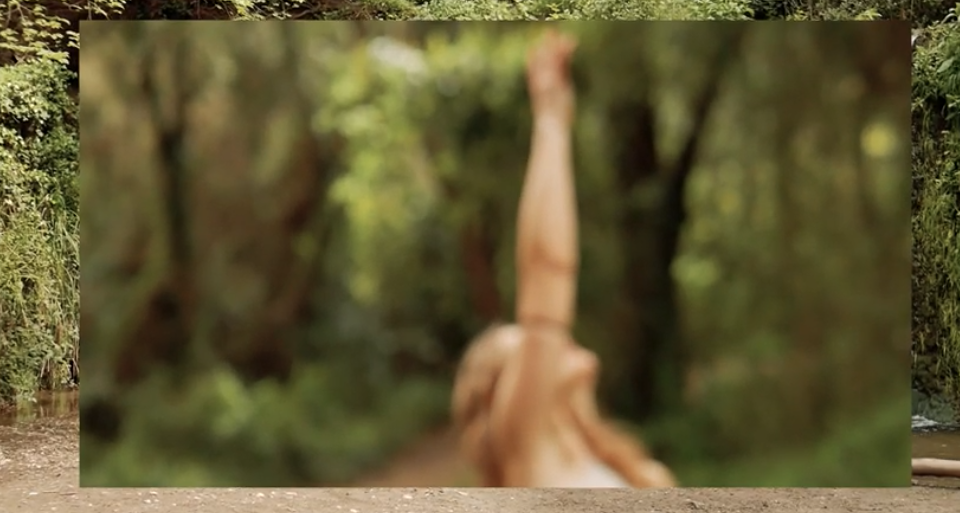