By Marcela Olivera and Stefano Archidiacono Twenty-one years after the Water War in Cochabamba (Bolivia), we reflect on “autogestión” of water as a practical and cultural dimension of the commons. A new piece for the series “Reimagining, remembering, and reclaiming water: From extractivism to commoning”.
Do you like it?
1 Read more

By Ana Estefanía Carballo, Gibrán Cruz Martínez, Émilie Dupuits and Rebecca Hollender.. There exists a significant and valuable production of relevant and original thinking about political ecology and development in Latin America which remains largely confined to the region, due to linguistic barriers and the broader ‘coloniality of knowledge’ . The Alternautas digital platform emerges from a desire to bridge such barriers, and bring Latin American discourses, realities and social research (both from, and on Latin America) into conversation with other world regions and non-academic spaces. The invitation is open.
Do you like it?
0 Read more 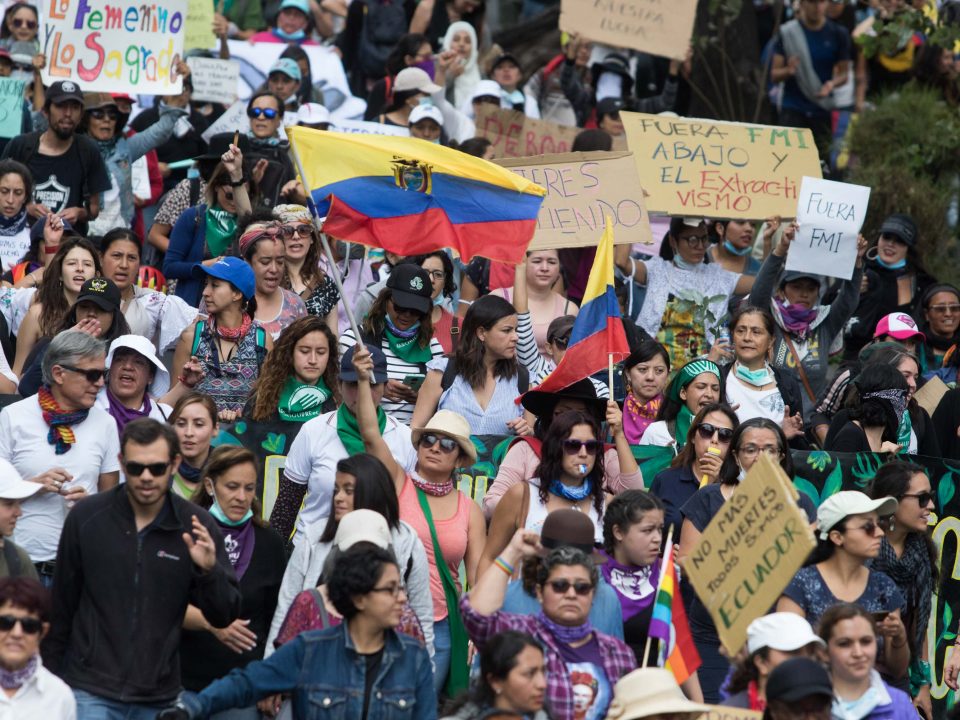 By Diana Vela Almeida The protests in Ecuador against the elimination of fossil fuel subsidies and other austerity measures have important lessons for thinking social justice in environmental policies, and climate policies in particular.
Do you like it?
7 Read more