Political ecology should take populism seriously, not only because of its authoritarian or regressive manifestations, but also for its transformative potential.
Do you like it?
3 Read more 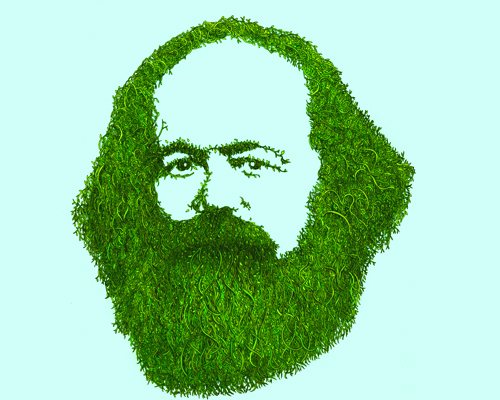 A series of upcoming posts on ENTITLEBlog seeks to foster emerging debates around egalitarian futures beyond accumulation and growth.
Do you like it?
10 Read more

A recently published study explores the reasons why the socio-environmental implications of mining have not improved under Evo Morales.
Do you like it?
0 Read more 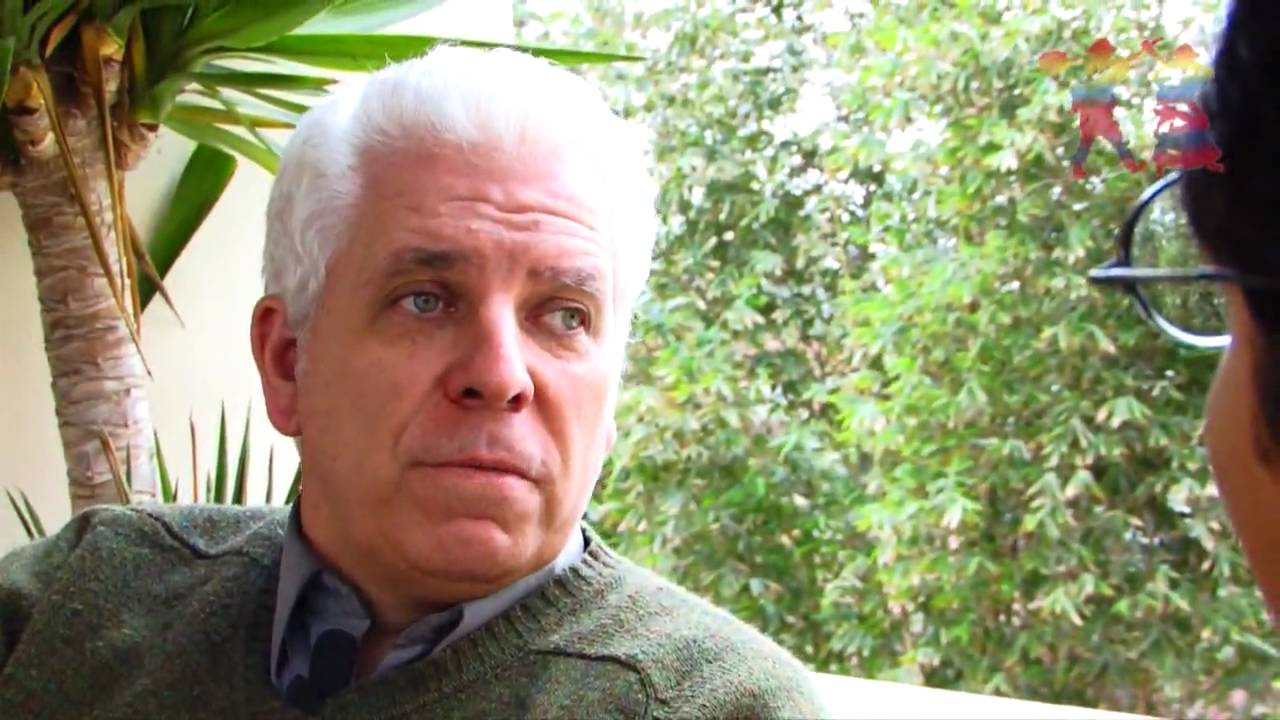 'Friendly colonialism' and the contradictions of our progressive governments

by Eduardo Gudynas* Gudynas answers and reflects on the debate his arguments raised about colonialism and extractivism in Latin America.
Do you like it?
0 Read more 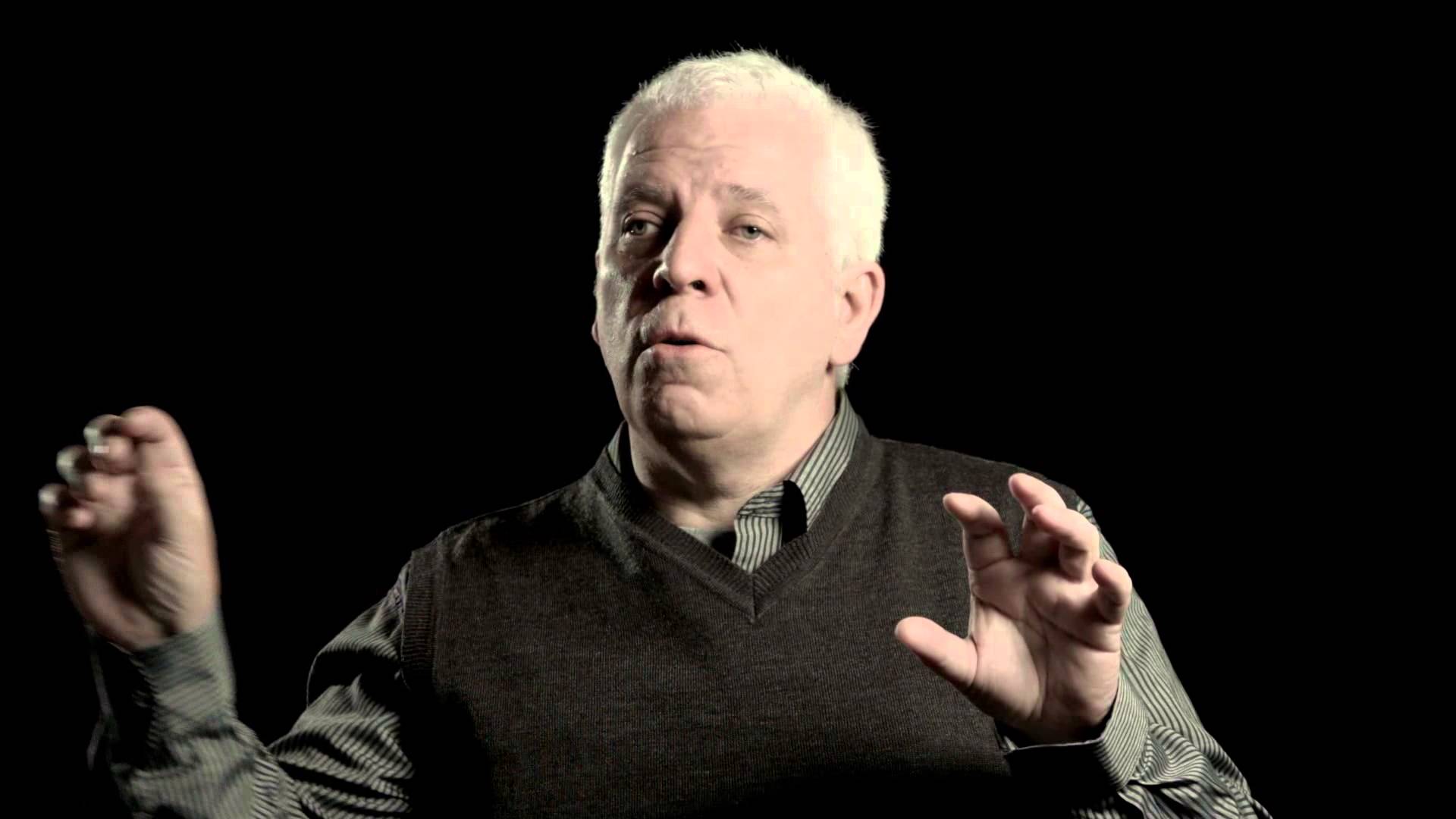 Friendly colonialism and the 'Harvey fashion'

by Eduardo Gudynas* Latin American progressive governments like citing Harvey’s work because it allows them to position themselves against global capitalism while glossing over the contradictions of their own extractivist policies.
Do you like it?
14 Read more

An ENTITLE public event in Istanbul presented what is perhaps the most ambitious essay collection to date on political ecology*.
Do you like it?
0 Read more 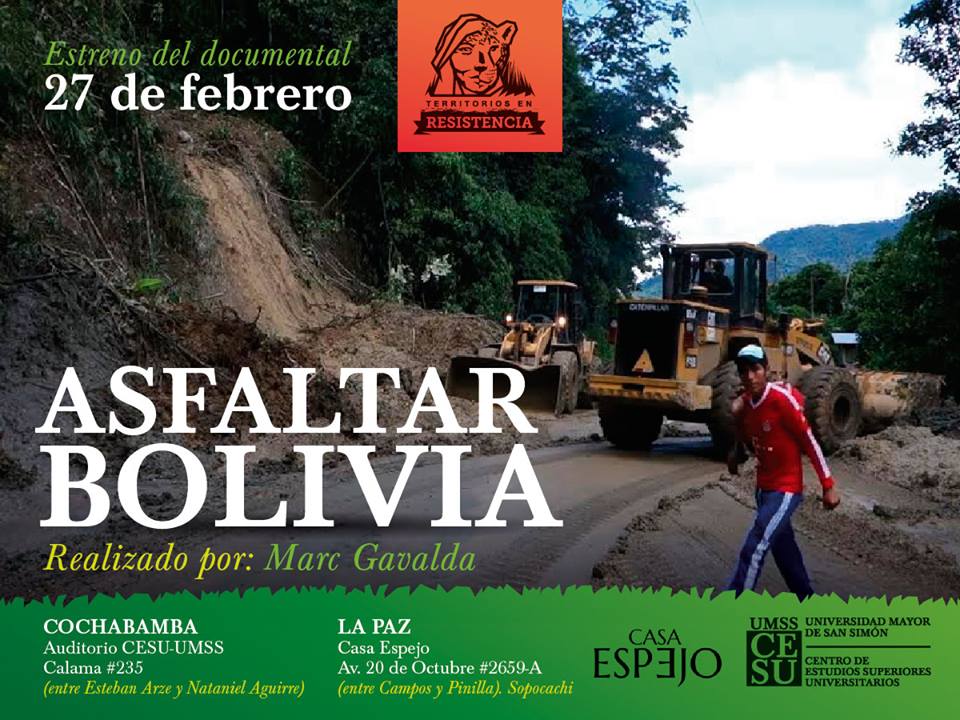 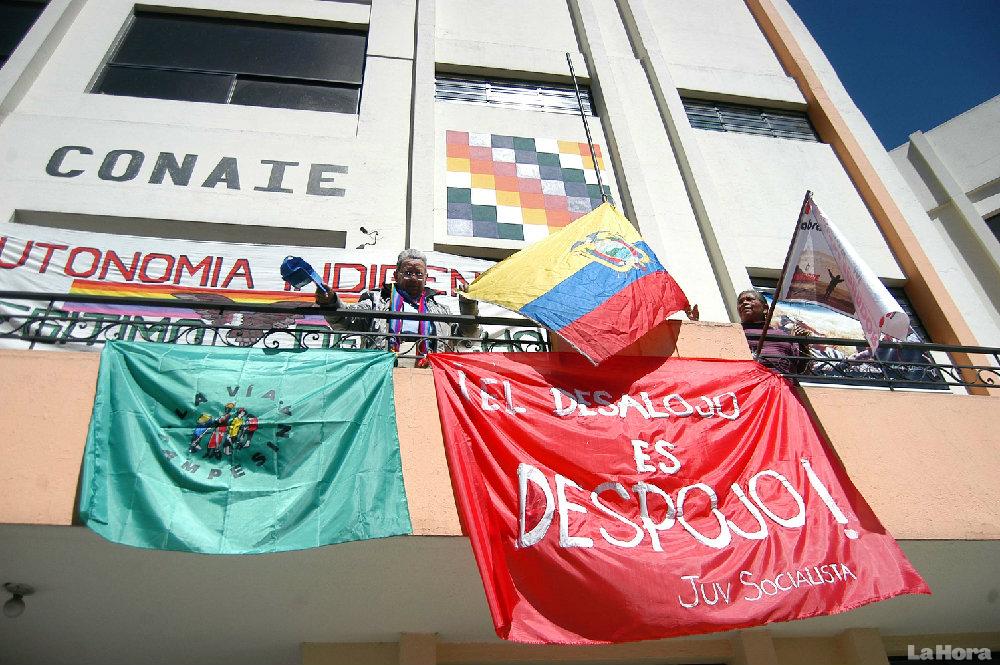 by Melissa Moreano* and Diego Andreucci Ecuador’s President Rafael Correa has threatened to evict the indigenous organisation CONAIE from their headquarters, on political grounds. An open letter asking Correa to retract his decision has been signed by hundreds of intellectuals and activists across the world.   On December 11 the Confederation of Indigenous Nationalities of Ecuador, CONAIE, received a notice asking them to leave the offices that serve as their headquarters in Quito. They had been given these premises on loan in 1991 by what was then Ministry of Social Welfare. The […]
Do you like it?
0 Read more