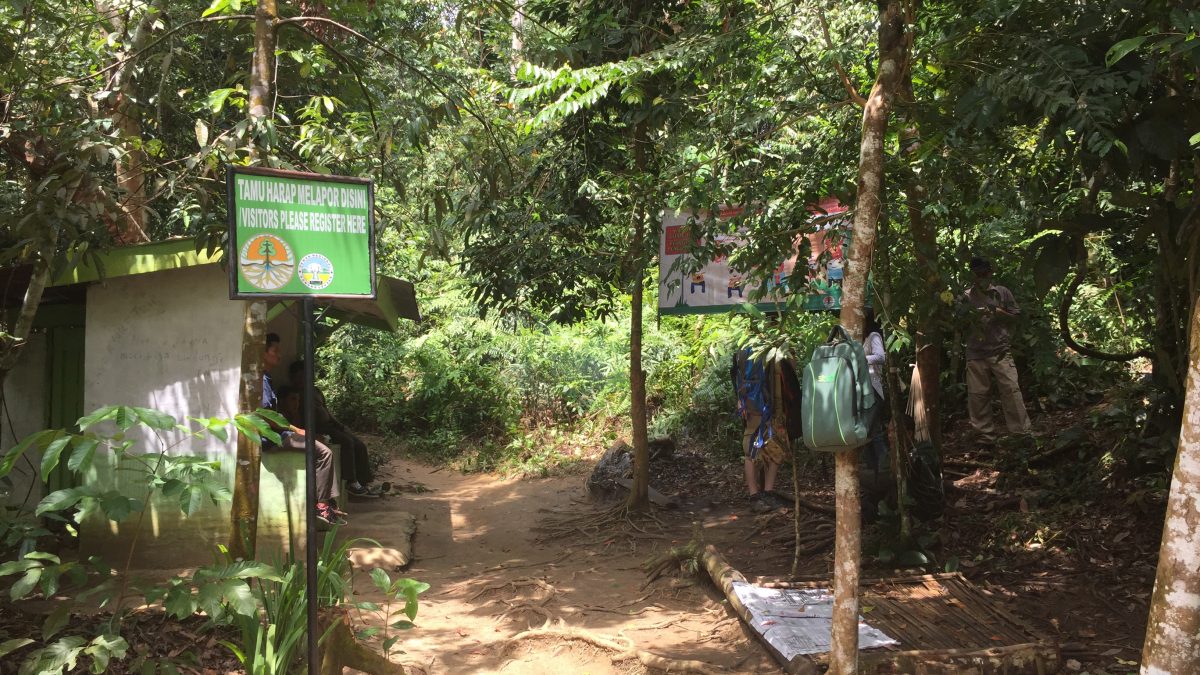 By Bram Büscher and Robert Fletcher

In the face of the sixth extinction, rising wildlife crime and biodiversity under dire threat around the globe, environmental conservation finds itself in desperate times. A new approach is needed, one that takes seriously our economic system’s structural pressures, violent socio-ecological realities, escalating extinctions and increasingly authoritarian politics. Convivial conservation is such an approach.

These days it is difficult to keep track of all the devastating conservation news appearing. While some profess ‘conservation optimism’, most of the scientific news about species, ecosystems and the climate is far from positive. The Living Planet Report 2018 states that 60% of all wild animals have disappeared since 1970. Other recent studies, including the major IPBES report launched in June 2019, show that extinction rates are accelerating and that global biodiversity thresholds may soon surpass ‘planetary boundaries’ beyond which even more dramatic decline is inevitable.

All of this is happening in a broader context wherein alt-right and authoritarian politicians like Bolsonaro in Brazil, Trump in the US, Johnson in the UK, Putin in Russia, Erdoğan in Turkey and many others promote an explicitly elitist, anti-environmentalist and divisive politics that could make things much worse for decades to come.

Given this context and these threats, it is little surprise that many in the conservation community feel great anxiety and pressure. And while they do sometimes admit that radical transformation is needed, it seems very difficult to break out of the neoliberal consensus many organisations have come to embrace since the 1980s and 1990s.

For example, the WWF’s flagship Living Planet report, released two days after Bolsonaro was elected, calls for a ‘new global deal for nature and people’ and urges ‘decision-makers at every level’ to “make the right political, financial and consumer choices to achieve the vision that humanity and nature thrive in harmony on our only planet”. To operationalise this ‘ambitious pathway’, WWF, together with other organisations, will launch a new research initiative based around ‘systems modelling’ to help “us determine the best integrated and collective solutions and to help understand the ‘trade-offs’ we may need to accept to find the best path ahead.” 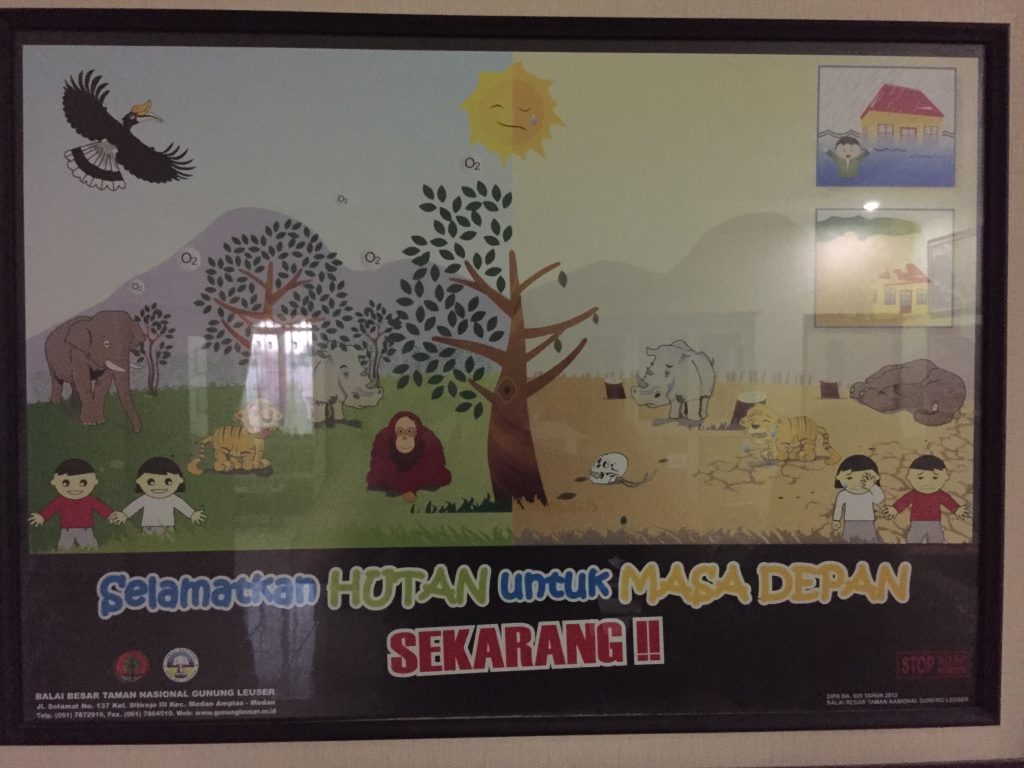 To a degree, we can understand that conservation organisations want to be cautious politically. But the big problem with this conciliatory mainstream approach is that it is very easy for alt-right and authoritarian politicians and movements to ignore, while at the same time it allows people to postpone the more drastic action that is truly needed.

Interestingly, we have seen more radical discontent with this approach emerging even from within the conservation community. These reactions are diverse, but two streams seem particularly adamant to push mainstream boundaries.

One stream – under the label ‘new conservation’ – has started criticizing the key elements that conservation has been build on since the 19th century: protected areas and ideas of ‘pristine’ nature and wilderness. Instead, they advocate a full integration of conservation into dominant, capitalist political economic systems for conservation to stand a chance in the future and maintain legitimacy.

But another group of conservationists – whom we call ‘neoprotectionists’ – go livid when they hear this. They believe that this strategy would not only be the death of conservation, but of the planet more generally. According to neoprotectionists, we need to go back to protected areas and wilderness preservation, but on a scale hitherto not yet seen. They argue that only if half the entire planet becomes a nature reserve can the ecological processes critical to human and planetary survival persist.

In short, while new conservationists advocate a radical mixing of people and nonhuman nature, especially through valuation of ‘natural capital’, neoprotectionists call for a separation between people and nature on an unprecedented global scale. 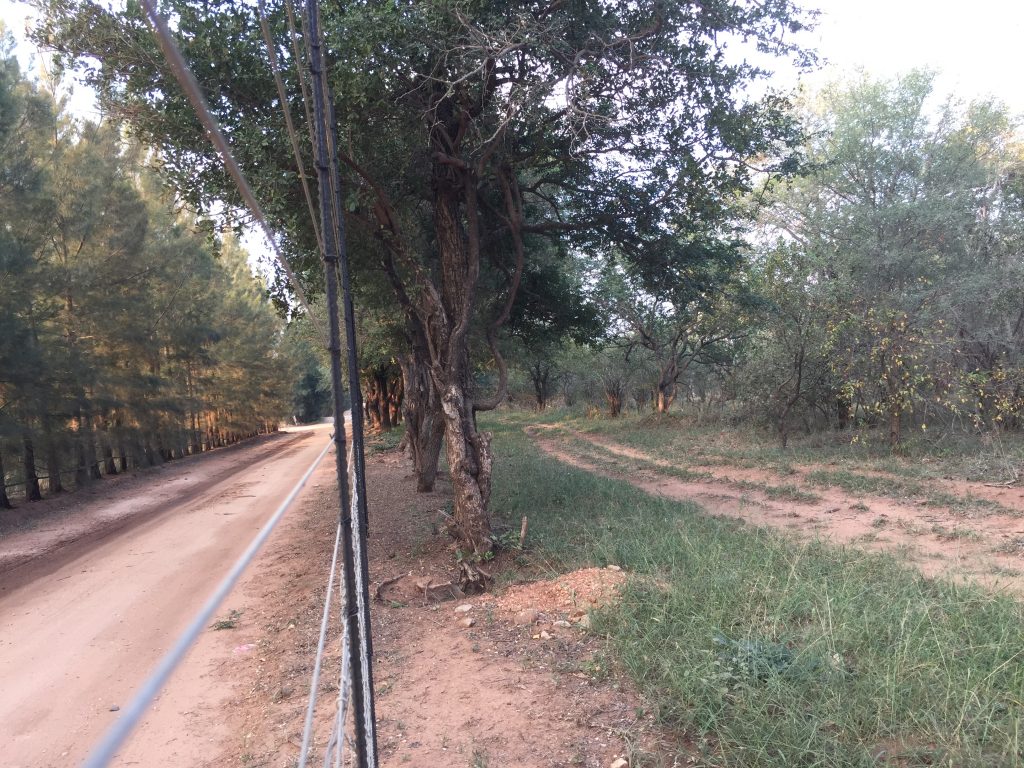 In a soon to be published book and recent article, we argue that neither of these radical conservation proposals take historical and political economic realities seriously enough and so cannot lead us forward. Our book offers a detailed discussion of the important differences and nuances among and within these proposals to do justice to the foundational issues they highlight and try to tackle. At the same time, we argue that neither truly addresses the integrated socio-ecological roots of the biodiversity crisis, nor do their politics adequately confront the reactionary political developments we are witnessing around the world.

Yet we do not want to throw away the baby with the bathwater. What these radical conservation approaches show is that a conservation revolution might be brewing, and we should build on this potential. Moreover, there are important positive aspects in the various radical proposals that should be nurtured and brought together into a more coherent alternative. We therefore see these two positions as pointing towards the more fundamental transformation that is needed to allow conservation to effectively confront the mounting pressures we face.

We propose an alternative termed ‘convivial conservation’.  Convivial conservation (literally: ‘living with’) is a vision, a politics and a set of governance principles that realistically respond to the core pressures of our time. Drawing on a variety of perspectives in social theory and movements from around the globe, it proposes a post-capitalist approach to conservation that promotes equity, structural transformation and environmental justice. It directly targets the extreme capitalist interests of the global elites, positively engages with but transcends technocratic beliefs of pragmatists and enthusiastically builds on a growing groundswell of global social movements, including Extinction Rebellion and FridaysForFuture youth protests that demand structural change.

The growing environmental and political crises has made the choices that conservation faces even more difficult than they already were. This, then, is the basic reality facing conservation: radical choices have to be made. This is not to say that we should not look for complementarities and things that unite. This remains vital.

Yet we must always do so in the context of the broader systemic change that is needed, and full awareness that this is resisted violently by entrenched and institutionalised forms of power. To continue to try to please, accommodate or ignore these entrenched powers is a defeatist politics.

Convivial conservation engages these issues by combing attention to complexity with political acuity and is therefore a realistic alternative. Much, however, remains to be worked out in both theory and practice. It is critical that this is done in and through collaboration with many actors, including local people living within biodiverse spaces.

Only then can convivial conservation offer a truly hopeful vision of a future in which humans and nonhumans live together well.

Bram Büscher is Professor and Chair at the Sociology of Development and Change group at Wageningen University in the Netherlands.

Robert Fletcher is Associate Professor in the Sociology of Development and Change group at Wageningen University in the Netherlands.