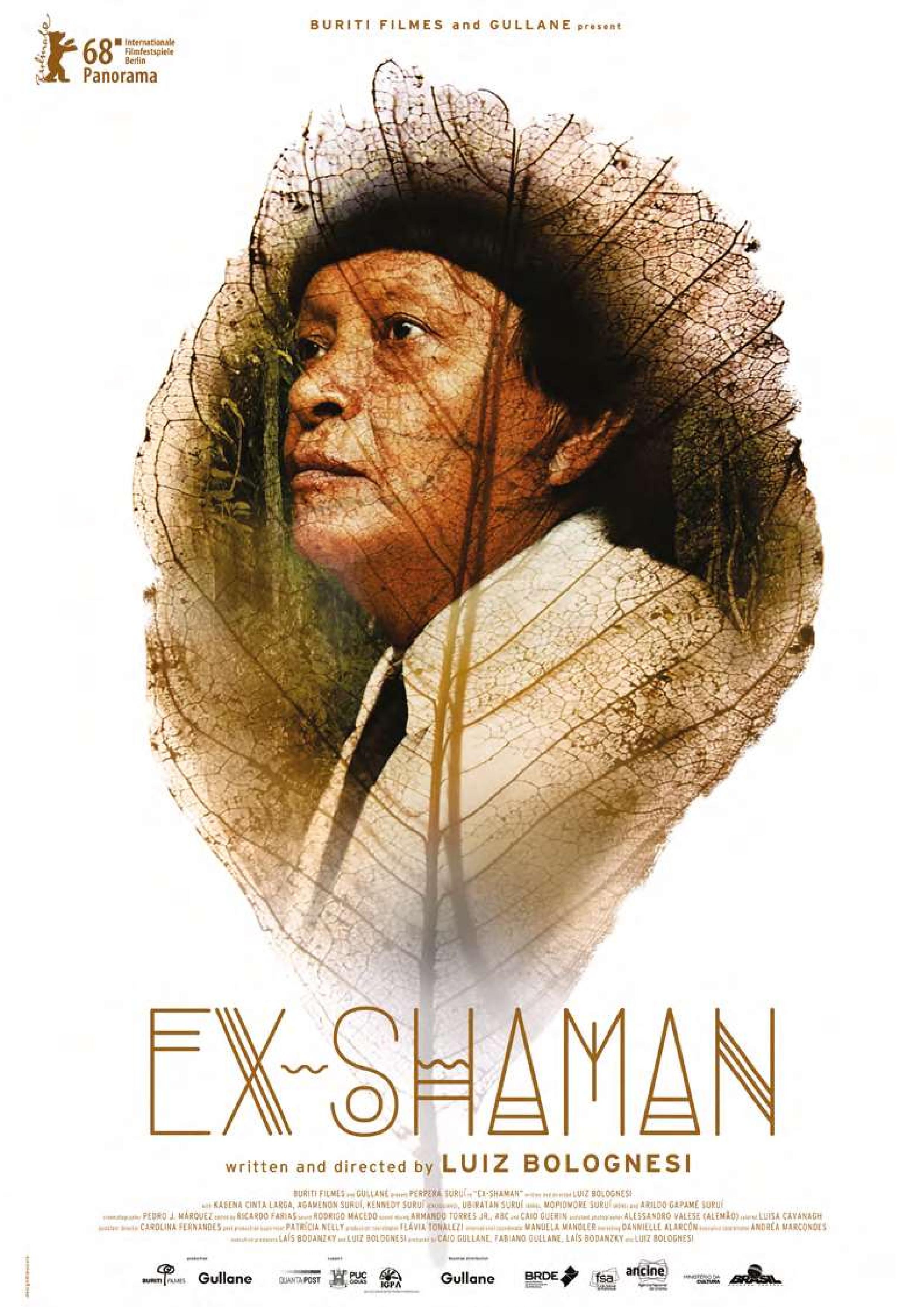 The premier of the movie Ex-Shaman by Luiz Bolognesi at the 68th Berlin International Film Festival becomes the occasion for spreading a manifesto by Indigenous People of Brazil denouncing racism, violence and the loss of traditional knowledge: Shamans must exist and be respected, before it is too late, the world is devoid of spirituality and the Skies fall upon our heads

The magic of the forest came to the winter of Berlin, bringing stories of violence and genocide, of evangelical proselytism, intolerance and ethnocide. The documentary film Ex-Shaman, directed by Luiz Bolognesi, got the Special Mention Documentary Award Jury at the Berlinale. It tells the story of a shaman who lost his powers when his people Paiter-Suruí, Amerindian of the Amazon, are converted by missionaries. Following every screening at the Festival, a manifesto against intolerance signed by 27 indigenous leaders and shamans and 15 indigenous organizations has been read, and a debate conducted by Ubiratan and Kabena, the son and the wife of the ex-shaman Perpera. Ex-Shaman thus became a film manifesto against ethnocide.

A still from Ex-Shaman (courtesy of the film crew)

The Paiter Suruí had their so-called first contact with Brazilian government in September 1969. Living in the Amazon state of Rondonia, which lost half of its forest cover since then, their experience with the Brazilian society has been a totally disaster,: between 500 and a thousands Paiter Suruí died in the 1970s. Most of the deaths came through diseases and lack of attention by the Brazilian state, an act that has been considered a political crime by the National Commission of Truth in their report of 2014. Moreover, they have been killed by loggers and ranchers, in land wars that followed the contact. The invasion of Paiter Suruí territory was encouraged by the dictatorship (1964-1985). 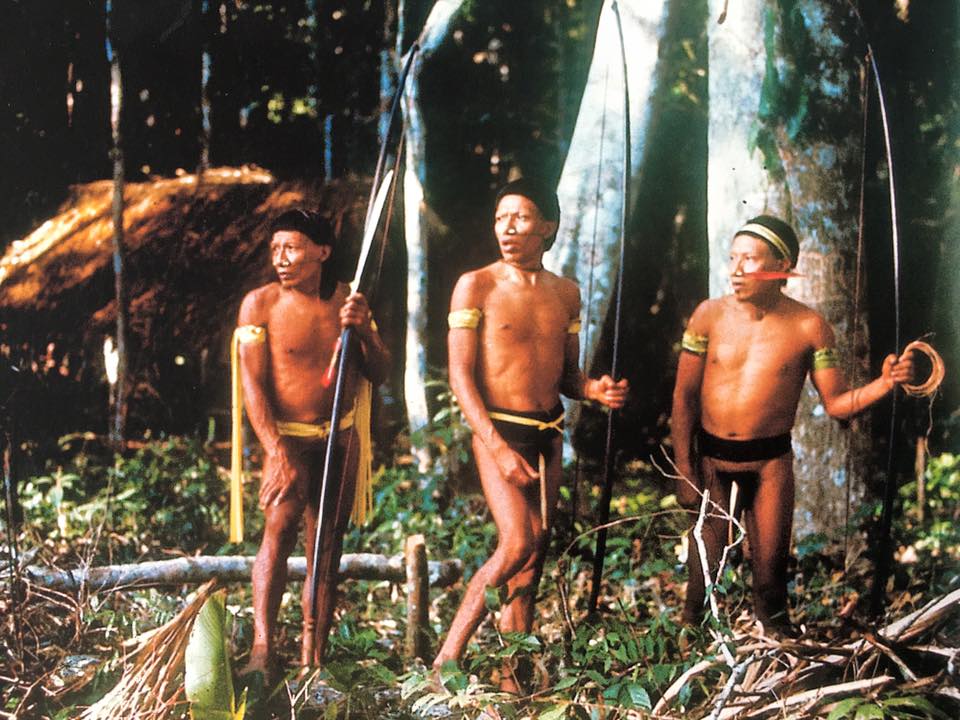 Perpera, the protagonist of the movie, was 20 years old when his people made the first contact in 1969. Until that moment, Perpera was a powerful shaman, carrying the ancestral knowledge of his people. But then with the white man came evangelical missionaries, along with the spirit of capitalism and development projects. Evangelical missionaries brought the word of a new god, of a new created hell, and claimed that shamanism was an act of the devil. Perpera was forced to abandon his ancestral practices. The Ex-Shaman knows that the spirits of the forests are upset. He has stopped praying to them and playing his sacred instruments. Now afraid, Perpera sleeps with the lights on, “before they would consult the shaman, now they just take aspirin,” he says. 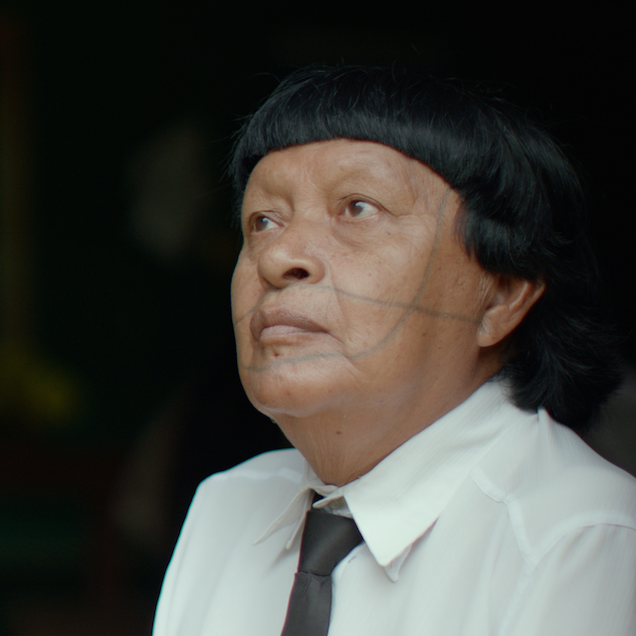 A Manifesto of Indigenous People of Brazil

More Shamans, more Sky, more Spirits, more Forest, more Life. Less hate. Less intolerance. Less racism. We must overcome our inability to live in harmony and equality in our differences and start learning to share the world with other living beings, by seeing and recognizing each other through our gazes, with reciprocity, respect for humans and respect for non-human beings too, side by side, living together in our differences. There is only one planet, and we can all live in it, free from the burden of racism and sexism. There are many worlds that coexist in the different ways of inhabiting this planet.

For many centuries, the shamans have brought balance to life on Earth. With their songs, prayers, cures and wisdom, they massage the Planet with beautiful words, the most beautiful sacred words. They are physicians, priests and healers, carrying the wisdom of the world with their own sciences and philosophy.

In the name of a god, missionary men assaulted many forms of life in the last centuries. In the 1970s the Church itself admitted that violence was practiced in their conversions and this practice has not been abandoned. Today, we witness the emergence of new crusades of intolerance, especially by Protestant and Evangelical missions. They align with the enemies of the Indigenous Peoples, the illegal and legal miners and loggers, in order to extract not only precious elements from their lands but also from their souls. Ethnocide aims to empty all bodies of their spirituality. Genocide kills people in their physical bodies and ethnocide in their spirit, their essence, their way of living, their culture.

Some interpret the Bible messages as orders to invade the whole world and to forcibly preach the gospel to all creatures, understanding that whoever does not convert will burn in the hell that their very religion has invented. This colonial attitude still provokes today, perhaps as never before, a dispute for souls that hides behind power, money, control over territories, a true market of souls.

Today we are going through many crises – environmental, economic and political – and the Indigenous territories are being invaded and looted. Along with iron and fire, come abusive and racist conversion practices. They substitute healing prayers with bible verses and medicinal remedies with aspirin. An epidemics of depression has caused the world’s highest suicide rate, staining the beautiful forests of Brazil with blood.

The spirits of the forest are angry, crying for help, as for every tree felled, every polluted river, they come closer to extinction. So a wise shaman once said, the forest is a crystalline portal, and all of us humans need it. If the forest is gone, so will our spirit. The shamans must exist, and to exist, they must be respected. Before it is too late and the world is emptied of its spirituality and Skies may fall upon our heads! 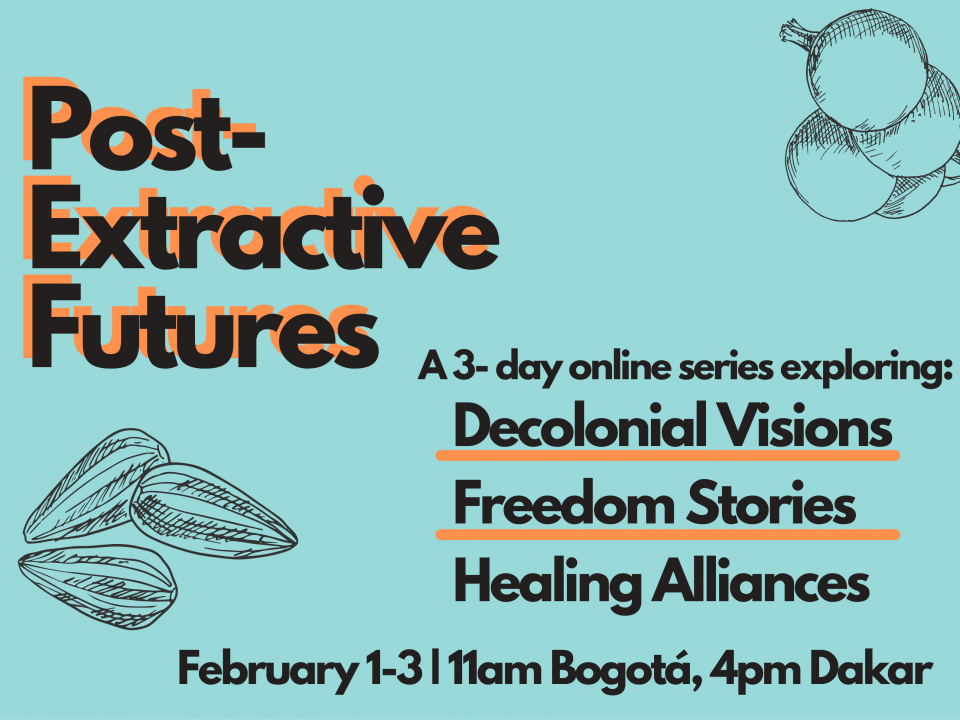 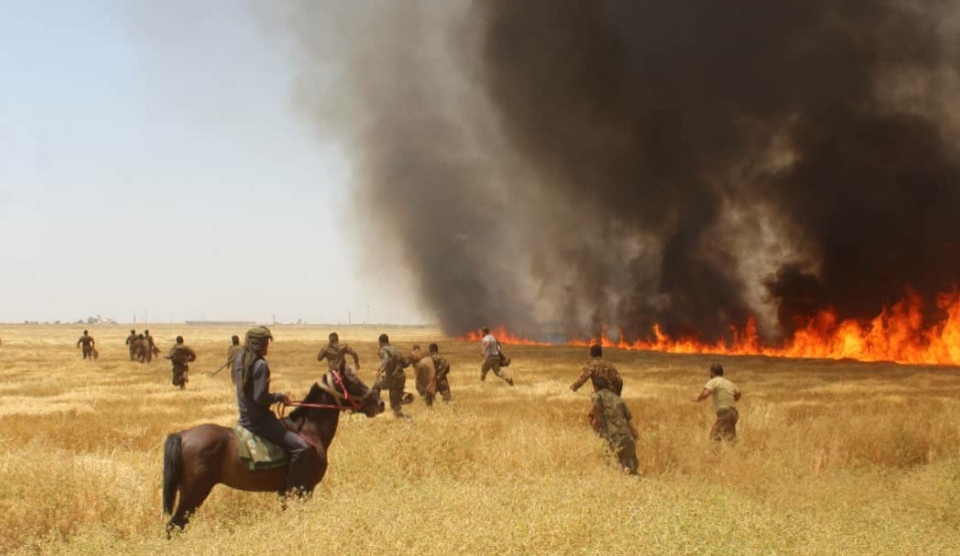