Commons and Contradictions: The Political Ecology of Elinor Ostrom 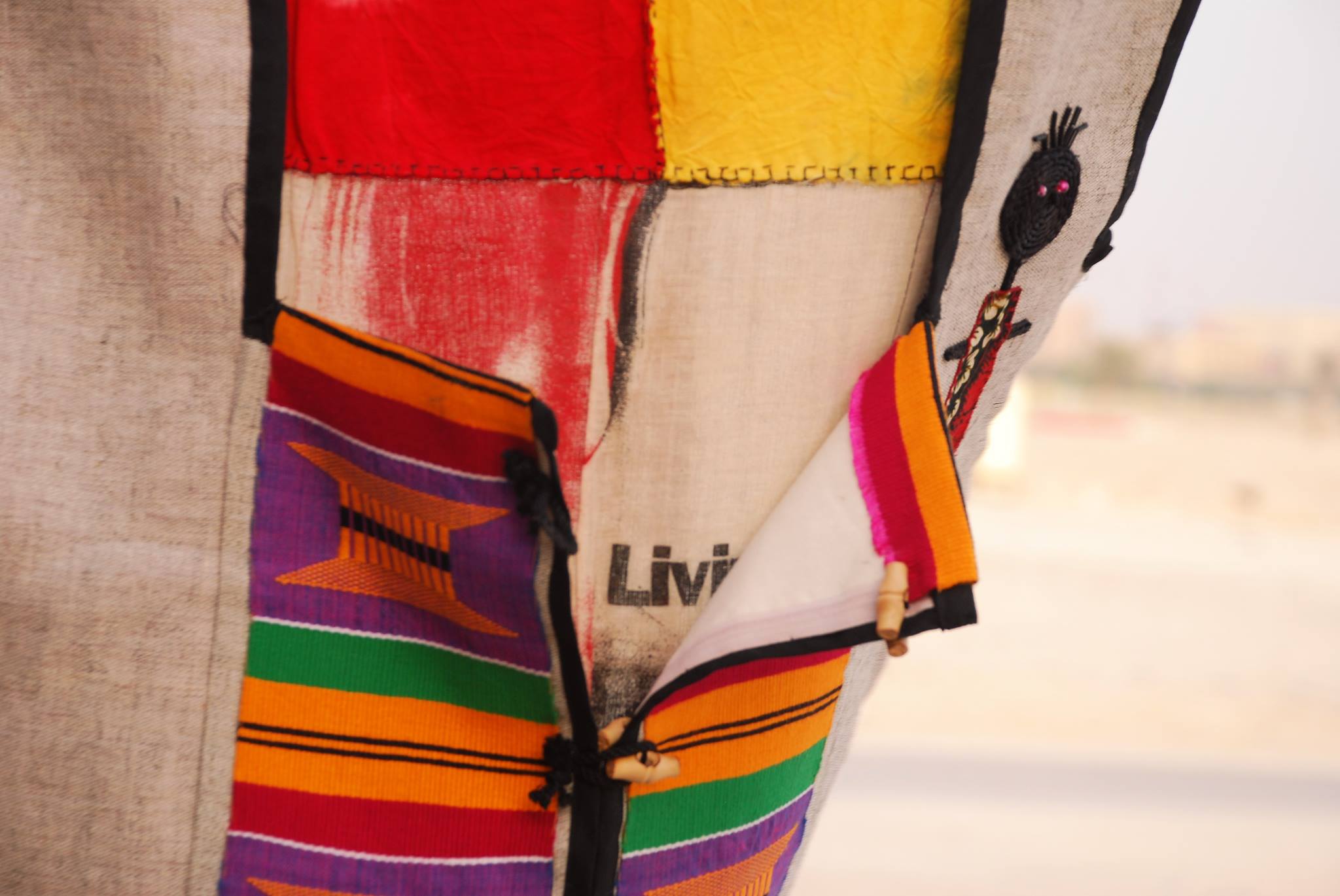 In today’s world, scientific knowledge producers are significantly implicated in neoliberal imaginaries and certain concomitant processes of knowledge production. These constructed ways of imagining the future seek to instrumentalise our ‘development’ within a rather linear, competitive narrative of growth and civilizational progress. For me, this is exactly why the politics of “who, where, what, why and how” we do scholarship are critical and foundational concerns for doing what I describe as an (un)thinking of science.

My use of (un)thinking—versus say, rethinking—is purposeful. I propose this term to stress the need for us to move beyond scientific approaches mired in a language of hierarchical Cartesian binaries, where false dichotomies are constructed between minds and bodies, culture and nature, theory and practice, physical and metaphysical, men and women, self and other, and so on—ad infinitum. Instead we need transgressive practices in our science. Better yet, we need to embody a praxis—conscious and practical work—in our attempts to gain understandings, albeit partial ones, of contemporary (chaotic, complex and contradictory) phenomena. Basically, we should engage in knowledge production processes that are not reductionist, exclusionary, elitist and/or privileging of only western modes of ‘seeing’ the world.

With this, I argue for the decolonizing of many of our current modes of knowledge production within academia. More specifically, I propose that we seek ways to become reflexive and embodied agents for social and cognitive justice within our institutions, communities, societies, and the world at large. This becoming of ours needs to include the identification of radical and critical pedagogies, which enable us to teach ourselves (and others) how to transgress established knowledge boundaries, as well as how to move beyond Cartesian thinking that privileges the mind over the body, theory over practice, the text over context, and so on.

We should do this by inhabiting the ambiguous and frustrating interstices of such false hierarchical binaries, with all of our bodies, minds, hearts and souls. We must find a way to link our multiple and intersectional selves into our work, leaving nothing by the wayside—especially not the spiritual and quirky aspects of our identities. If we are aware that reality is socially constructed and that much of our everyday is about performativity, then why do we see fit to unquestionably apportion so-called non-academic parts of ourselves (e.g., emotion, artistry, activism, or spirituality) out from our ‘objective’ work processes?

We need to un-learn many of our current modes of thinking, set within the four walls of a class period or a momentary academic career. We need to ‘think’ with more than only our minds, but also too with our hearts—as after all the science now tells us that these cells too have memory (Pearsall, 1999; Pearsall, Schwartz & Russek, 1999). We must also consider and experience knowledges that are not only read through the textual, but also heard through ears, smelt with the nose, tasted by the tongue and the skin, intuited in our bones, and sensed on both physical and metaphysical planes. This is what I consider as (un)thinking: a wallowing, and perhaps for some even a drowning in changeable seas of knowledge (im)possibilities; these might at times be fresh and soothing in their familiarity, but often also salty, rough and terrifying in their chaotic inundations, as they wrench us through their unknown conceptions of existence

(Un)Thinking ourselves into research praxis matters greatly. It does so for many technical and political motives that I divulge in a fairly recent talk, entitled (Un)thinking, Decolonial Loving & Becoming: Critical Literacies for ‘Postnormal’ Times. It does so from several rather eclectic positions on rethinking science that I garnered from various sources. Many of the scholars cited in the talk are postdisciplinary in perspective. But all of them mean to have us rethink how we study and analyse phenomena These individuals provide us with a variegated array of ideas; that is, differing diagnostics on multiple facets of the same complex, dynamic, epigenetically entangled, and frenzied whole that we euphemistically describe as “life on earth.” Through these intellectuals, I highlight the ways in which we need to change how we think (and what we do). This change is necessary in order to be expansive in preparing for our futures and for a broader comprehension of the many realities and inequalities in the present, many of which are inheritances of rather unsavory pasts for which we also need to make social and cognitive amends.

The motives that I mention start with technical ideas about how the chaotic, complex and contradictory (3Cs) nature of what Ziauddin Sardar (2010, 2015) labels as “postnormal times”, require us to think and act—differently—in non-linear terms. They then continue with how these 3Cs, alongside increased mobility (Urry 2007) and the epigenetically entangled (Lock, 2015) web-like unfolding of (networked) life (Lima, 2012), demand postdisciplinary approaches to science. Finally, they end with political discussions of how a move toward postdisciplinarity, can and should also include a decolonisation of the westernised university (Grosfoguel, 2013), for untold reasons that are steadfastly embroiled in the historical hubris of a “colonial matrix of power” (Quijano, 2000, 2007) and its contemporary neoliberal logics that pursue the commodification of knowledge with a vengeance.

In said talk, I also propose that we collectively strive toward increased development of research praxes that are embodied, diverse, multiple, slow, social justice oriented, and transgressive, as well as perhaps also epitomising an “academics of the heart” (Rendon, 2000) —whereby we are advised to 1) view academic research as a relationship-centered process, 2) honor diverse ways of knowing, and 3) engage in contemplative practice, self-reflection, and introspection. Enabling this kind of praxis, may ultimately lead us to conclude that what we, in fact, require is “ethnographic refusal” (Zahara, 2016): where we make joint decisions with our research subjects to deprive the academy of data that is to be (professionally and institutionally) exploited. The idea of praxis, which I highlight here, is as espoused by Paulo Freire (1970/1996); in that, praxis involves a commitment to constantly challenge the status quo, making it ultimately about reflecting and acting upon the world—simply to transform it. This kind of conscious practical work should be the essence of our many humble, creative, political and sacred acts of reading the word and world (Freire, 1983/1991), as we collectively strive to re-write it toward a pluriversal world of knowledges (Mignolo, 2007) that are already—and have always been—here, there and everywhere.

*Epifania Akosua Amoo-Adare has lived and worked in various countries in Africa, Europe, North America, the Middle East and Asia. She has a Ph.D. in Education and is also a RIBA part II qualified architect, with diverse post-disciplinary interests in areas such as Critical Pedagogy; Critical Social Theory; Critical Spatial Literacy; Cultural Studies; Decolonial Thinking, Being and Loving; Gender Studies (especially ‘Third World’ Feminisms); Globalization Studies; International Educational Development; Mobility Studies; and Urban Studies. Out of these eclectic interests, she has published a book, as well as a few book chapters and articles in academic press. She has also published a few poems and opinion pieces, which she uses to reflect her experiences of traveling around the world—especially growing up in Accra, London and Nairobi, plus her many scholarly interests.