The trouble with rewilding… 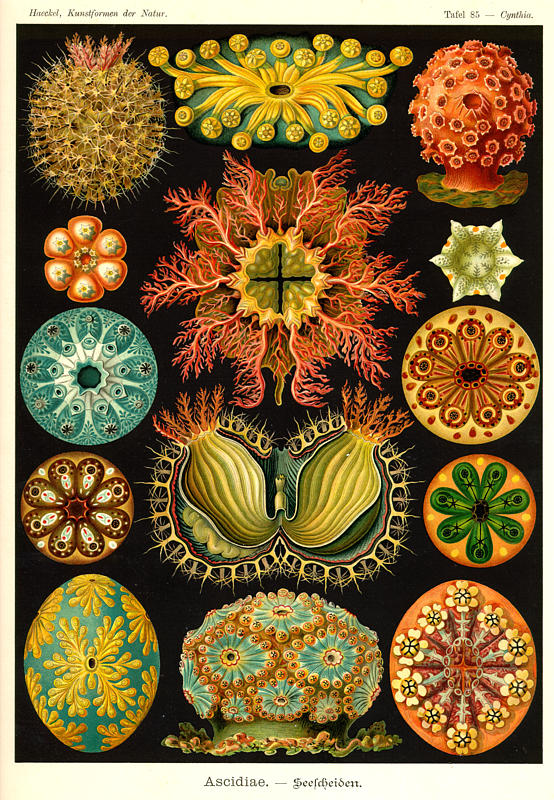 The traffic between political ecology (PE) and science and technology studies (STS) has given importance to more-than-human actors and political materialities to understand the connections between nature, culture and capital. But what would the methods for cross-scale studies informed by PE and STS look like?

The interactions between PE and STS have been largely lop-sided. For example, Actor-Network-Theory as well as the studies of divergent knowledge claims in STS have been drawn into PE frameworks.[1] Nevertheless, this does not mean that the influence is unidirectional. STS scholars incorporate political ecological perspectives to deepen their studies at the scales of political economy and geopolitics.

Yet, the movement back and forth between different scales asks for a careful and nuanced analysis, which is a methodological question. This means that the potential cross-fertilizations between PE and STS depend on the way we attend to our analytics and objects of studies. The mere inclusion of materialities or more-than-human agencies into our analysis is not enough to witness and document politically charged natureculture(s). We need to constantly question what prefigures our own analytics in addition to the phenomenon under investigation. I want to open my provocation here through the theme of “ecosystem value.”

I assume that the readers of ENTITLE have widely engaged with particular ideas and practices around “ecosystem value” promoted in terms of the benefit and value of ecosystems to humans (UNEP 2005), or with the discussions over “ecosystem services,” as economists refer to underline the use-value of ecosystems for humans. Political ecologists have largely criticized such approaches to ecosystems by drawing our attention to various concerns ranging from the commodification of nature to human-centered imaginaries of nature. In other words, the claim for ecosystem value is situated within existing capitalist relations that render nature into a commodity that can be produced, extracted and exploited in the service of some people at the expense of others. Accordingly, ecosystem value is about making capital and profit out of nature. It is part of the economic logic that enacts the imaginations and practices of technocapital fixes to ecological devastations, such as the effects of climate change.

At this point, such PE informed analyses of ecosystem value reach out to STS to develop a critique over technological fixes as well as human-centered imaginations of ecosystems. Yet, the notion of ecosystem does not get questioned in similar analyses that focus more on the valuation processes: while PE scholars treat “value” as an object of analysis, “ecosystem” remains as an analytic. From an STS perspective, I suggest engaging critically with the analytic of “ecosystem” that prefigures the economic logic embedded in our imaginations of ecologies.

Imagining and studying life from the perspective of “ecosystem”

Ecosystem is a ubiquitous and hegemonic term that is used in a range of fields, from biological and ecological sciences to environmental activism and social sciences. As a concept, ecosystem was coined in 1935 by the English botanist Arthur Tansley (1871-1955). It then became a guiding paradigm in ecology through the works of American ecologist Howard T. Odum (1924-2002). Odum was the student of the Yale ecologist G. Evelyn Hutchinson (1903-1991), who stimulated the studies of ecologies as biogeochemical systems.[2] And, Odum later developed such system-based approach to ecologies, especially in conversation with the mathematician Alfred Lotka’s claim for an “economy of nature,” which enacts the imagination of world as a “giant engine” and a “giant energy transformer.” Accordingly, Odum suggested studying ecosystems as energy circuits, that is, the quantitative study of flows of matter and energy. And, in Odum’s hands, energy became the currency.

Today, the legacy of Odum’s framing of ecosystems is traceable in a number of fields of studies, such as ecological economics and resource geography that are shaped by, and shape in turn, political ecology studies. At this point, it is important to see that the imaginations and studies of ecosystems as flows of matter and energy are neither neutral nor natural. They are energetic-machinic renderings that make life containable, controllable, calculable, manipulable, extractable, and commodifiable.[3] These renderings configure life in one way at the exclusion of others. It is a life that can be capitalized and valorized “to satisfy human material and nonmaterial needs” (UNEP 2005: 128).

Overall, I claim that ecosystem as a particular analytic to study ecologies prefigures the logic of economics that functionalize and instrumentalize life in the service of humans as well as creating surplus value out of different forms of laboring, including more-than-humans. Thus, such logic of economics does not only figure in the valorization processes of ecosystems, but also in the notion of ecosystem itself. How would we then bring together PE and STS to develop critical studies of “ecosystem value” or other phenomena related to the commodification of nature?

There is much at stake in this question. I first suggest documenting our own analytics, such as ecosystem, as objects of analysis so as to denaturalize our own concepts. In this regard, STS have lots to teach us about historical configurations of ecology-related terms that spread across different disciplinary studies. Second, it is important to investigate how these concepts are staged differently at different scales, spatialities and temporalities to trouble their “universal character.” In this regard, and thirdly, the translation of concepts – from laboratories to nation-state infrastructures, for example – need to be explored. Although such an attendance to the travel of concepts would appear as an epistemological question, it is more about a question of methods: it is about learning how to move back and forth between different disciplines, scales, political economies, and geopolitics, among others.

Thus, lastly, it becomes significant to render visible alongside which and whom we work with/for. In other words, a cross-conversation between STS and PE would be possible first and foremost by an attunement to laboring practices at the scales of organisms, ecologies, and built ecologies such laboratories, infrastructures, and fields of study. We first need to situate ourselves reflexively, as “we” are also part of these built ecologies, and then begin documenting laboring processes with their all nuances beyond “merely criticizing” capitalization of nature.

Duygu Kaşdoğan* is a PhD candidate in Science and Technology Studies Program at York University (Toronto, Canada)| TUBITAK Research Fellow in the Department of Sociology at Koc University (Istanbul, Turkey).

[1] For a further discussion over how epistemological studies in STS informs PE, for example, see: Goldman, Nadasdy and Turner (eds.) 2010.

[2] “The ecosystem story is largely an American tale” (Golley 1993: 2). For example, ecosystem studies in Europe and Japan at the time were related more to “organismic theories” than to systems (ibid.; also see, Taylor 2005). This point is in line with the rising systems thinking during the Cold War.

[3] For an extensive discussion over rendering life machinic, see Myers 2015.

Golley, F. B. (1996). A History of the Ecosystem Concept in Ecology: More Than the Sum of the Parts. Yale University Press.