Rivers of Salt. Environmental history as the antidote to collective amnesia 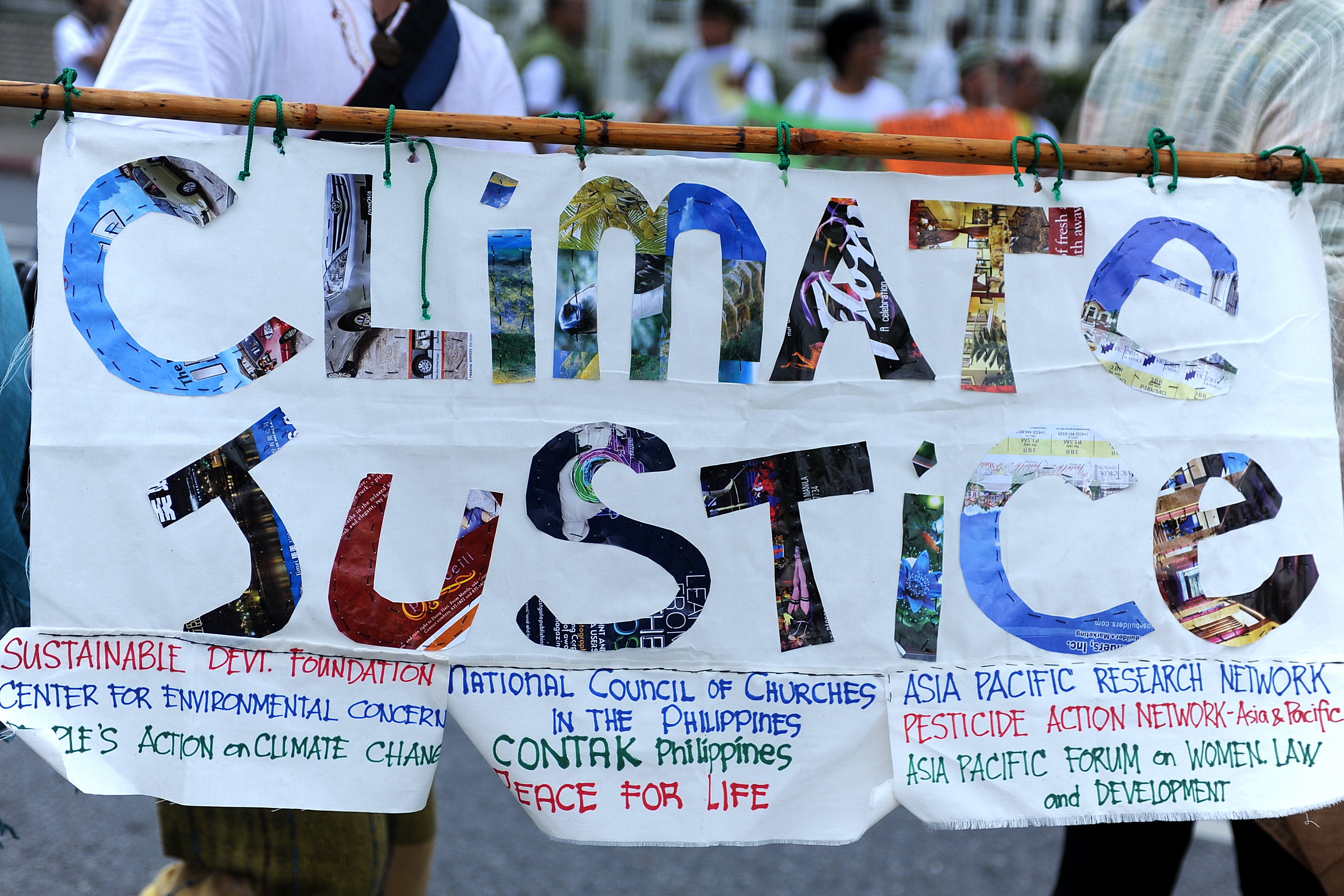 by Emanuele Leonardi*
Market fundamentalism must be reversed if a politically sound solution to climate change is to be found. From this perspective, Cop 21 will not deliver.

As expected, there was much talk about the ongoing Cop 21 in Paris. Most of it concentrated on the geopolitical dimension of climate negotiations: for example, Jason Box and Naomi Klein stress the link between global warming catastrophic effects and wars. On a different but interrelated level, officials from the Global North accused China and India to block the process, whereas Chinese and Indian representatives stroke back arguing that the Global North is not taking into account its historical responsibility with regard to carbon emissions. Less discussed, and yet equally important, is the issue of climate governance through carbon trading. The reliance on carbon markets as an exclusive policy option is connected to what I call carbon trading dogma, which is to say an extremely entrenched political belief according to which climate change, although an historical market failure (since negative externalities were not represented into prices), can be viably solved only by further marketization. New, dedicated markets mean new, peculiarly abstract commodities which, in turn, foster a new, unprecedented wave of capital accumulation. From this perspective the concept of carbon trading dogma is compatible both with Erik Swyngedouw’s post-political ‘CO2 fetishism’ and with Steffen Böhm’s Marxist ‘carbon fetishism’.

Despite its dubious logical consistency (how can an increased dose of the cause of a problem help solving that same problem?), such a link between profit-making and emissions reductions is now almost commonsensical in UNFCCC circles. Two examples will suffice: in a recent piece for the New Republic, Jeffrey Ball argues that “Profiteers are emerging as potent leaders on climate change, and it is of no concern to the planet – indeed it is a benefit – that their motives are mercenary”. In fact, “they have begun calling for tougher climate action in the belief that it could boost profits”. Even clearer – coming from the US top negotiator in Paris – are John Kerry’s words: “What we’re doing is sending the marketplace an extraordinary signal – that those 186 countries are really committed – and that helps the private sector to move capital into that, knowing there’s a future that is committed to this sustainable path”.
It is interesting to note that in Kerry’s argument the market functions as a site of veridiction, as Michel Foucault suggested in his biopolitical lectures from the late 1970s. In the context of potentially catastrophic global warming, such a market-based regime of truth gives rise to a dogmatic equation – as discursively indisputable as it is empirically unprovable – that, elaborating on Larry Lohmann’s work, might be defined as follows: