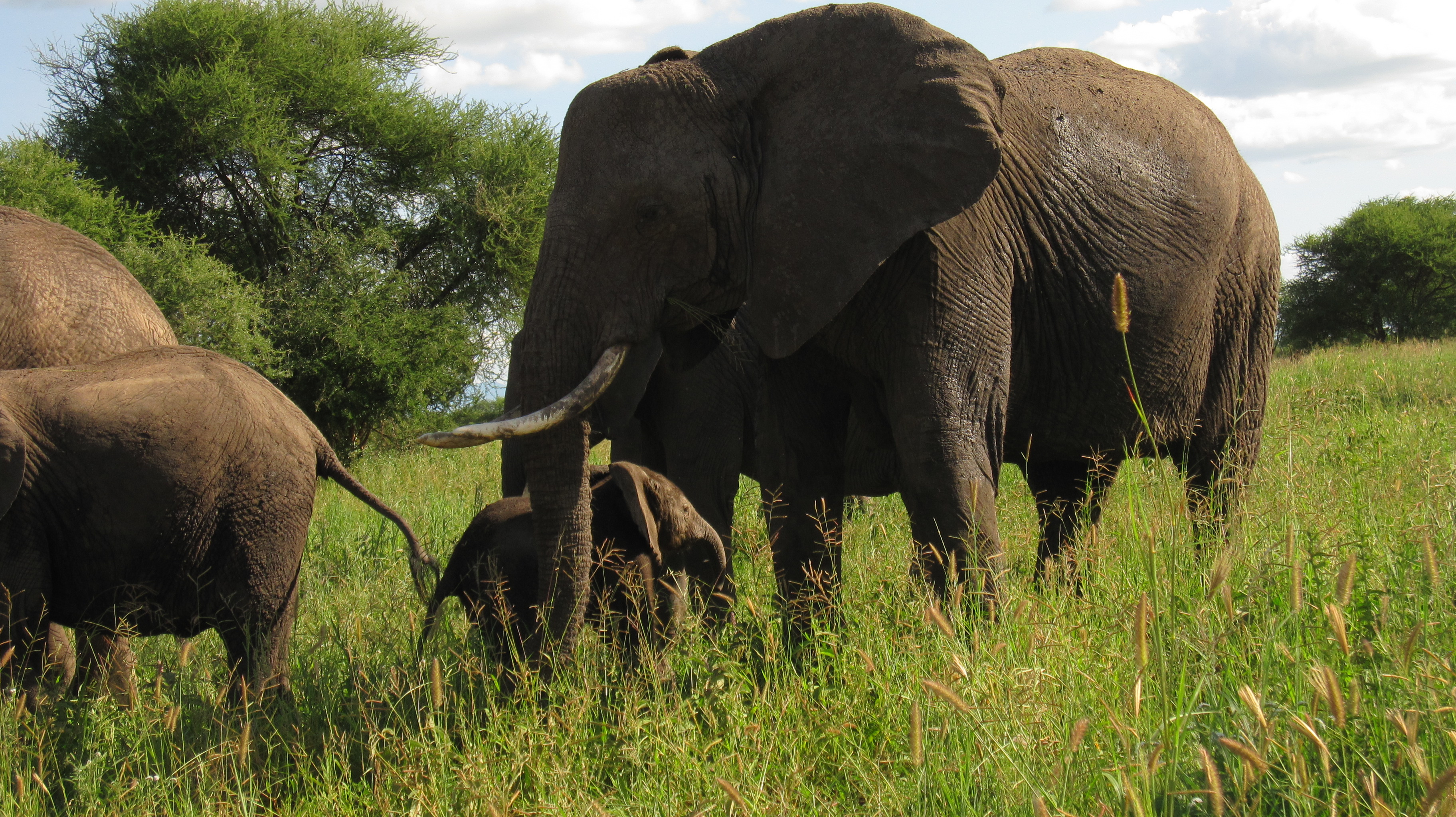 The research behind this article was conducted in the "Safari Circuit" of Tanzania. | Photo: Stephanie Loveless.

The research behind this article was conducted in the “Safari Circuit” of Tanzania. | Photo: Stephanie Loveless.

Anti-poaching has long been on the agendas of global conservation campaigns, and attracted attention with the help of world-class celebrity endorsements. Hollywood actress Angelina Jolie has been one of the loudest anti-poaching ambassadors and will be directing a film on illegal elephant hunting in Africa this year. Anti-poaching is not only visible in the media, but has also caught the attention of political decision makers. Last year, U.S. President Barack Obama met with Tanzania’s President Jakaya Kikwete to discuss establishment of an anti-poaching task force, also drawing much attention to the topic.

Attention-getting campaigns on conservation in general and poaching in particular, have made ‘conservation’ a household word for most of us, and indeed, encouraged time and resources to be funneled toward conservation causes. With large environmental agencies collecting donations from individuals, organizations, governments and political parties, money can easily be disseminated toward establishing conservation areas and protecting important species such as the big five game animals—elephant, lion, buffalo, leopard and rhinoceros.

Yet, in our rush to protect endangered species—often existing far away from us—we become easily disconnected from the people who live at the end of the conservation chain. To illustrate the effects of global conservation initiatives on local livelihoods examples from Northern Tanzania, an area famed for its renowned tourist destinations such as the safari circuit, will be explored in the following.

In Tanzania 40% of the country is under some form of protection as a means of preserving aerial, terrestrial and aquatic environments and valuable species dependent on these areas. Donor funds are used for protecting these areas and often come in parallel with a set of policy recommendations, and pressures on how to implement such measures. When countries such as Tanzania collaborate with donor organizations by instituting policies that meet international conservation goals and often national development goals as well, these policies have a tendency to impact the lives of locals who experience their effects first hand.

A Wildlife Management Area (WMA) is a type of protected area that is meant to encourage community participation in establishing and managing conservation while acting as a source of income for the local community. Yet, in reality, from a research I conducted in Northern Tanzania this spring, evidence shows that fewer than 10% of villagers in case study villages were involved in establishing the local WMA in Randileni and half of those interviewed and surveyed were not aware of the conservation areas being established in their village at all. Residents expressed underlying resentment, rejection and resistance at not having been involved in the process of establishing the local WMA, and these sentiments eventually played themselves out in villager protests where new boundaries of the conservation area were rejected and villagers tried to block further progress of the WMA becoming operational.

Villagers, by and large, rejected the Randileni WMA because with its establishment, adequate access to resources needs becomes increasingly difficult. The majority of people living in these areas are members of pastoralist tribes, such as the Maasai, whose lifestyles thrive upon moving with livestock over large spans of land to meet their nutritional, spiritual and livelihood needs.

PROTECTED AREAS AND THEIR IMPACT ON LOCAL PEOPLE

By default, protected areas often restrict the ability of local people to conduct livelihood activities as before. Increased numbers of wildlife and game scouts, responsible for rule enforcement, instigate costs from protected areas. The costs experienced by humans from conservation in Tanzania are increased numbers of human-wildlife interactions that lead to crop raids by wildlife, and even physical injuries inflicted by wild animals. The tension between locals and game scouts intensifies, the result of which can be violent encounters.

Inadequate access to natural resources required for livelihood activities creates a sense of insecurity. In addition, living in fear of violating rules, and restrictions from conservation policies that may result in fines or even incarceration, produces apprehensive attitudes. These impacts on the local communities are a sign that many of these areas are being created without holistic analysis and inclusion of those whom they most intimately affect. Also and importantly, with often-limited resources for implementing conservation measures, achieving conservation goals desperately requires community participation.

Actions resulting from global conservation efforts, with the best of intentions, often affect local livelihoods and result in implications on human rights and can be counter-productive to achieving conservation goals. There is a strong need for an inclusive approach to conservation and species protection. Only if we think and act in terms of equity and environmental justice will we be able to effectively achieve conservation goals.

*Stephanie Loveless has a double Master degree in Environmental Science with specialisation in Climate Change and Environmental Management. Her current research interests involve human aspects of conservation and environmental histories of landscapes. She is currently working as a land steward for Black Canyon Regional Land Trust in Colorado.

This article was first published on World Watch Institute Europe