Federici and De Angelis on the political ecology of the commons 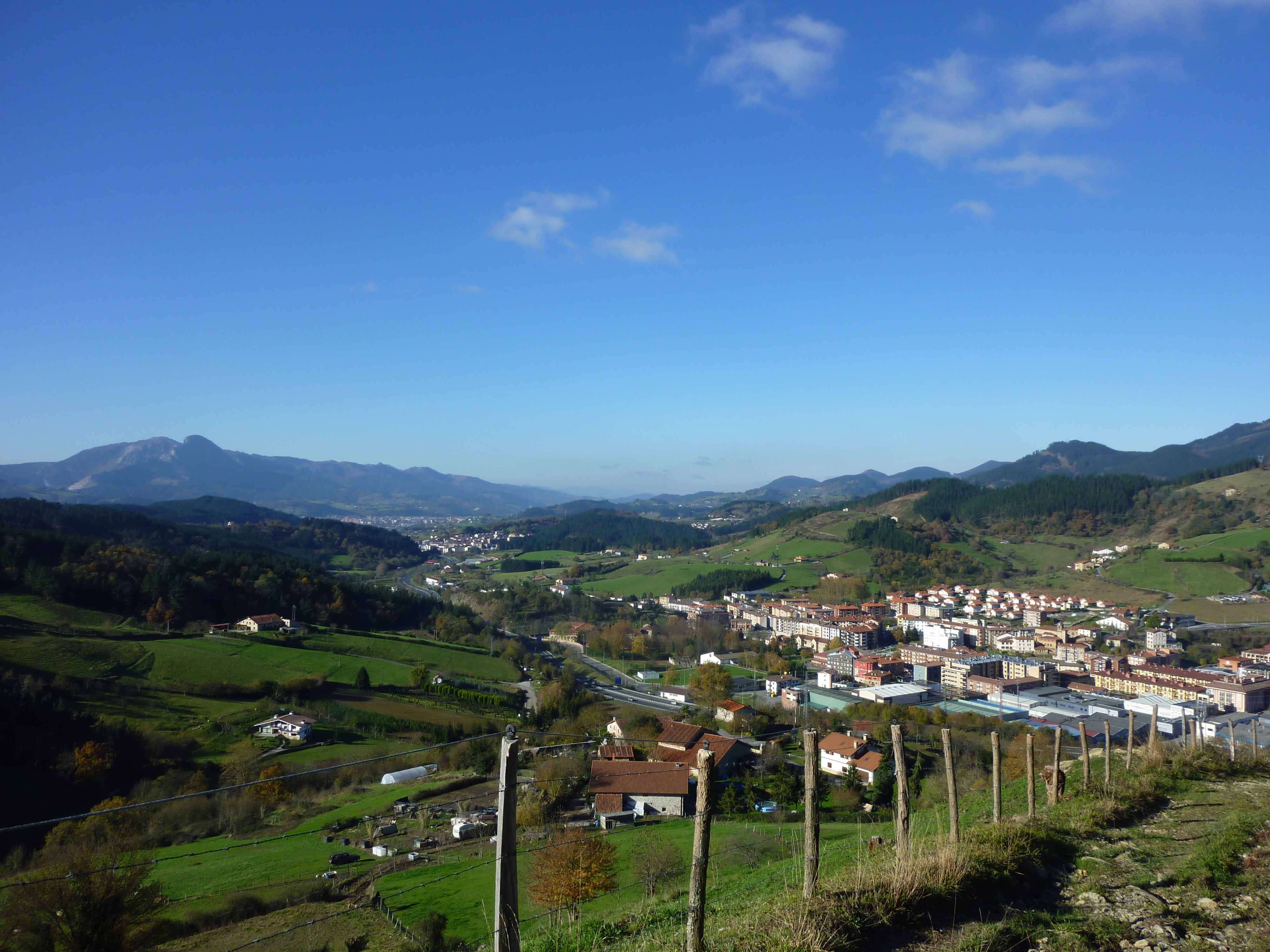 Typical landscape of the countryside in Bizkaia. Source: the author

During a fieldwork interview with two new farmers engaged in agroecological production and alternative food networks in Bizkaia, a province of Euskadi (Basque Country), one said something like “all our young people are in jail”. This was a striking comment, but not necessarily a surprising one.

While walking through the territory of Euskadi it was common to find posters showing the faces of young people and appealing to solidarity with them. At the time I was there, most of those youngsters had been arrested with the charge of supporting “terrorism” because they belonged to an organization defending the human rights of ETA prisoners.

Euskadi has lived for many years within a “state of exception”, where political and institutional violence have been somehow mirrors of each other. In January of 2011, ETA declared a permanent, general and verifiable cease-fire. Armed struggle was no longer considered to be a viable strategy for self-determination. However, the central government of the Spanish State deliberately ignored this new reality.

Nowadays, the argument of terrorism still continues to justify the mixture of exception and rule for the central government. The “enemy” disappeared, but not the exception, which seems to have lost its limits. Institutional violence has become a norm. It acts, for instance, through pre-emptive arrests based on suspicion, outlawing of civil and political organisations, and criminalization of protests and gatherings.

This is not unique of Euskadi. Exception is being normalized all over the Spanish state, along with the current crisis of capital accumulation and the austerity regime. The regression of the welfare state has its double face in the reinforcement of the penal, violent and vigilant state. After all, more free market never meant the disappearance of the state, but just its change of face. A good example of this is the so-called “law of citizen security“, which restricts the right to protest and to collective organisation.

The exception, however, does not mean it is exceptional, an anomaly or a detour. The exception instead belongs to a historical logic determined by the tension between capital’s dynamics and social struggles.

In the case of Euskadi, a past of political violence helps to trivialize the exception within and beyond its “borders”. The poor media show surrounding the release of ETA and other prisoners showed it clearly. Following a decision of the Strasbourg Court about the Parot doctrine, prisoners in Spain can only be detained a limited number of years; ETA militants, however, had been jailed for longer time, due to exceptional laws. Yet, the indignation shown by many commentators with the release of prisoners was not about the exception and the infringement of the law. For them, prisoners had to show repentance and moral regret. Justice, in their view, was about heresy.

Within a context of institutional violence, building alternative economies has thus a reinforced symbolism. Not only they embody an alternative to neoliberal and corporate patterns of development, as they challenge the destruction of the social fabric brough by years of violence – now adorned with austerity measures -, and reject the criminalization of differences. By promoting self-organisation and practices rooted in solidarity, reciprocity and collectivism across distance and difference, they counterbalance the ideals of neoliberalism and otherness. They are, however, more than fragmented pieces in a sea of social inequalities as they adopt the political framework of food sovereignty and engage in multi-scale struggles to change nature-society relations and reclaim popular sovereignty over the territory.