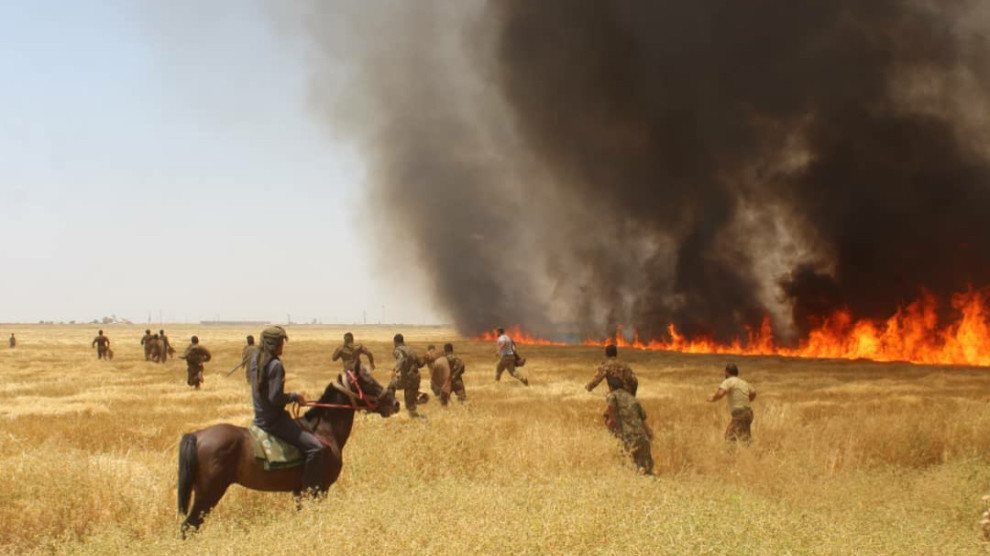 In her 1968 Revolutionary Letters, Diane di Prima issued an all-caps injunction: “BLOW UP THE PETROLEUM LINES.” “Make the cars / into flower pots or sculptures or live / in the bigger ones,” she suggests, “why not?” Increasingly, di Prima’s resonant question – “why not?” – resurfaces in environmentalism’s re-engagement with tactics of militant direct action and lineages of anti-colonial struggle, reflected in a critical turn towards histories of insurrection, re-occupation, and pipeline resistance. Alongside di Prima’s incitement to infrastructural sabotage is the more irreverent suggestion that the artefacts of fossil capital might be repurposed as vessels for art or spaces for living otherwise. Critically, for di Prima, struggle extends beyond sabotage and into a poetics of insurgent practicality that encompasses principles of street medicine; the entries and exits to every building in the neighbourhood; which foods, drugs, and herbs will best sustain you; and how to ensure access to clean water when supplies are cut off. If dismantling the machinery of fossil fuel extraction is an increasingly urgent imperative, so is the work of repurposing what is left behind towards autonomous forms of social and ecological reproduction.

Taking up both strands of di Prima’s injunction – resistance and/as reproduction – we invite critical and/or creative submissions responding to the provisional framing of “militant ecologies.” As a critical manoeuvre, thinking with militant ecologies entails the relocation of environmental literature away from neoromantic wilderness and towards the prison, the blockade, the guerrilla encampment, the agroecological co-op, and the clandestine transmission of radical literature across linguistic and physical borders. Reorienting literary study around insurgent environmentalisms beyond the recognisable publics of the mainstream climate movement necessarily shifts the terrain of ecocriticism onto manifold struggles already taking place across supply chains, extraction sites, and occupied territories. Following Joan Martínez Alier’s “environmentalism of the poor” (2002), Frantz Fanon’s “wretched of the earth” (1961) and E. P. Thompson’s “people’s history” (1966), militant ecologies envisages an ecocriticism and an ecopoetics from below.

While militant literature has remained largely absent from ecocriticism, “green” readings of dissident writers are often marked by the erasure of radical commitments as the cost of their inclusion. According to this logic of incorporation, Juliana Spahr and Rita Wong are repackaged as “activist” poets by the academy. By the same token, responses to Sean Bonney’s articulation of “militant poetics” (2013) have given scarce thought to its attendant political ecologies of resistance. Militant environmentalisms are rarely framed in terms of care work, social reproduction, or mutual aid (Vergès 2019), while the influence of Marxist, decolonial, and Black feminisms goes unacknowledged and uncited in ecocritical thought (Frazier 2020). At the same time as insurgency is assimilated and sanitised within political ecologies of care, reproductive labour as a “ground of struggle” (Federici & Cox 1975) is routinely marginalised. Against these interlocking and reciprocal erasures, reading for militant ecologies asks us to reconsider intersections between ecopoetics, ecocritical methodologies, and insurrectionary politics.

Alongside recent calls for the “undisciplining” (Armiero, Barca, & Velicu 2020) of political ecology, we are interested in how “militant research” (Garelli & Tazziola 2013) exceeds the parameters of “activist” scholarship. Where the environmental humanities has rooted critical practice in situated knowledges, the socioecological “groundings” (Rodney 1969) that underpin traditions of militant research insist that the “defence of the earth” (Cabral 1949) is the starting point for conceiving tactics, infrastructures, and epistemologies beyond the current crisis. Responding to Boaventura de Sousa Santos and Maria Paula Meneses’s articulation of “knowledges born in the struggle” (2019), a poetics of militant ecology works to refigure sedimented relationships between praxis, autonomy, and knowledge. 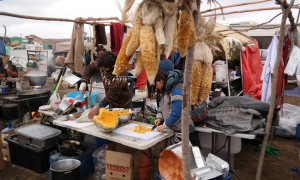 Possible departures from this juncture are multiple and unruly. Responses might embark from Nowak’s articulation of “imaginative militancy” (2020) in the history of the workers’ writing workshop and its durational relation to place, environment, and modes of fugitive sociality. Counterposing “armed joy” (Bonanno 1977) or “joyful militancy” (bergman & Montgomery 2017) to the ascetic figure of the partisan, contributions may seek to understand the militant refusal of capitalist metabolisms as an affirmative insistence on the plurality of possible ecologies. As the adage of the Zapatistas reminds us, the clamour of “one no, many yeses” lays claim to a world in which many worlds fit.

We invite responses including, but not limited to;

Please send abstracts of up to 500 words to fred.carter@ed.ac.uk and d.eltringham@sheffield.ac.uk by 31st  January 2022. Green Letters particularly welcomes articles by, or focusing on the work of: women, non-binary, LGBT*, Indigenous, disabled and working class writers, and authors of colour. Selected contributors will be contacted by 28th February and asked to supply their full article by 31st July in order to start the double-blind peer review process. The special issue is scheduled for print and online publication in 2023.

Green Letters: Studies in Ecocriticism is the journal of ASLE-UKI (the UK-Ireland branch of the Association for the Study of Literature and the Environment). It is a peer-reviewed journal published by Routledge and supported by Bath Spa University and the University of Worcester. Green Letters explores interdisciplinary interfaces between humans and the natural and built environment. 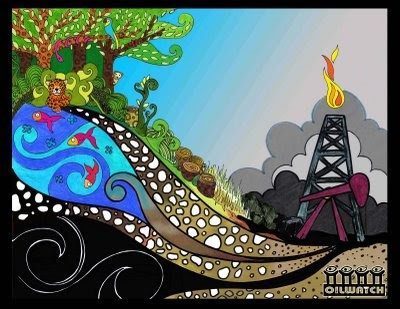 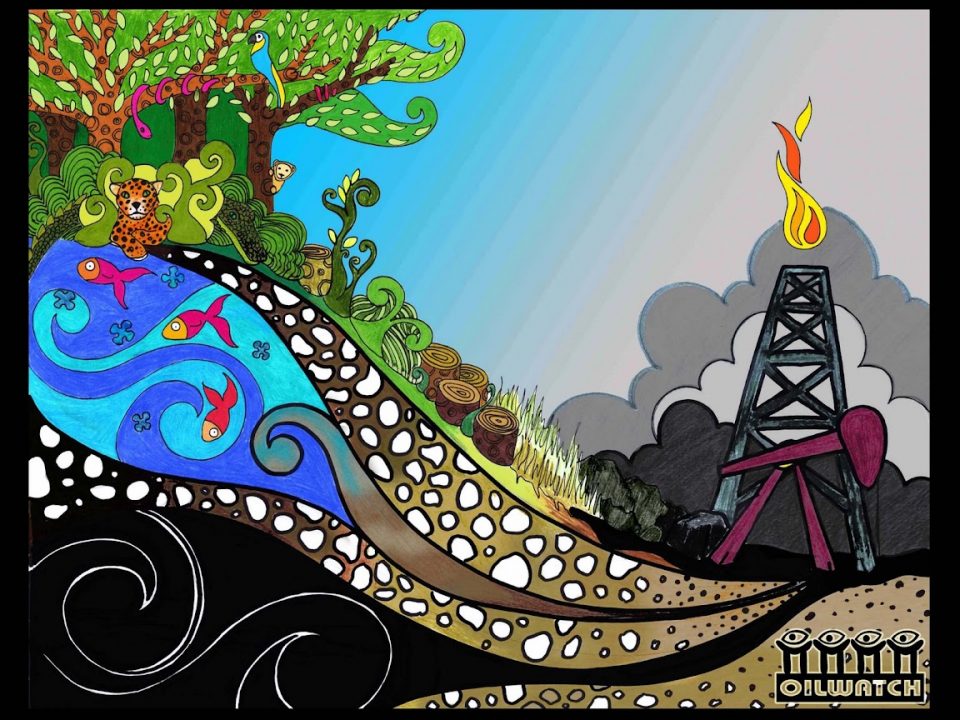