Tackling Trumpism with Bourdieu and Gramsci 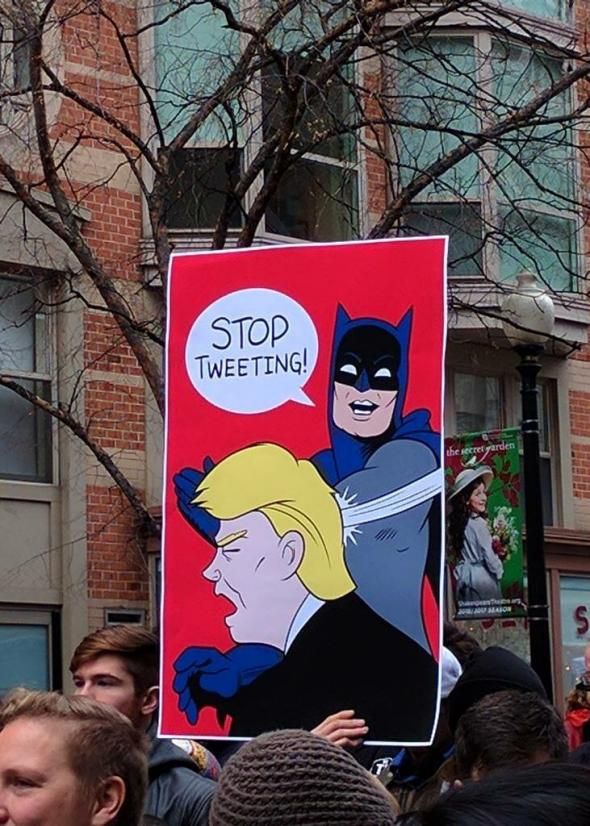 By Shozab Raza*
Shozab Raza proposes to read Bourdieu and Gramsci together to envisage an anti-trumpist counter-hegemonic turn.

Donald Trump’s election reminded me, yet again, just how inconsequential our activities as academics are to the trajectory of national politics (and not only in the United States). The gap between what goes on in the “academic enclosure” and the political dynamics unfolding beyond it remains tremendous. Our infrastructural, affective, ontological, ethical, and posthumanist turns, insightful as they may be, have done nothing to stop the turn to Trump. Yet this gulf has not always been there and it certainly is not insurmountable. Two thinkers should be read if we want to transcend and, indeed, undo it.

Toward the end of his career, Pierre Bourdieu used essays like “For a Scholarship with Commitment” (2000) to criticize scholars, especially of a critical-left variety, for what he called their “paper revolutionism”: a tendency to assume that a thorough takedown of all those dreaded isms in the world of prose amounted, in some way, to their debunking in the world outside of it. Such an assumption, for Bourdieu, only bespoke the heightened sense of self-importance that the academic embodied. If critical scholars wanted to have any transformative impact on society at large, Bourdieu insisted that they needed to get out of their isolated subdisciplinary niches and become organized as a collective body of public intellectuals. Their purpose would be two-pronged: on the one hand, to engage in the critique of damaging political ideas and practices in public venues; on the other, to offer critical-left organizations political visions—“realist utopias”, he called them—as well as the strategies and tactics conducive to their realization.

If this strikes you as crude vanguardism—the directing Party now replaced by the directing Intellectual—then an Italian communist (ironically, perhaps) offers a useful corrective. In his Prison Notebooks, written between 1929 and 1935, Antonio Gramsci discusses his vision of a “new intellectualism.” Constituted by an active participation in practical life as constructor, organizer, and “permanent persuader,” this new intellectual certainly mirrors Bourdieu’s collective intellectual. But Gramsci’s model for public pedagogical praxis was also more dialogical. Whereas Bourdieu called for the academic to extend onto the sphere of the nonacademic, Gramsci advocated for their embedment into organizations of and for working people. This was so that the very distinction between academic and nonacademic, the intellectual and the nonintellectual, might be collapsed and an organized collective, armed with a counter-hegemony, might be formed to contest the dominant classes and their hegemony.

Critical academics today regularly critique hegemonic ideas, but have had little success in challenging those political and economic forces that make those ideas hegemonic in the first place. If critical academics, anthropologists among them, are to have any leverage (say, to stop Trumpism and its condition of possibility: liberalism), they must move out of their enclosures. We must find ways to engage our critical theoretical insights on the dynamics of marginalization with the marginalized themselves: insights that often speak about, but rarely to, them. This is not simply about how to turn the professional academic into a public intellectual. It is about how to turn the professional academic into an organizer of publics, and our critical (but often professionalized and commodified) theory into a new common sense. Read together, Bourdieu and Gramsci offer directions for a counter-hegemonic turn.

* Shozab Raza is a PhD student at the University of Toronto. This post was originally published in Cultural Anthropolgy, in the series What are you Reading? Responses to the Election and Inauguration.