The Few Remaining: Genocide Survivors and the Brazilian State 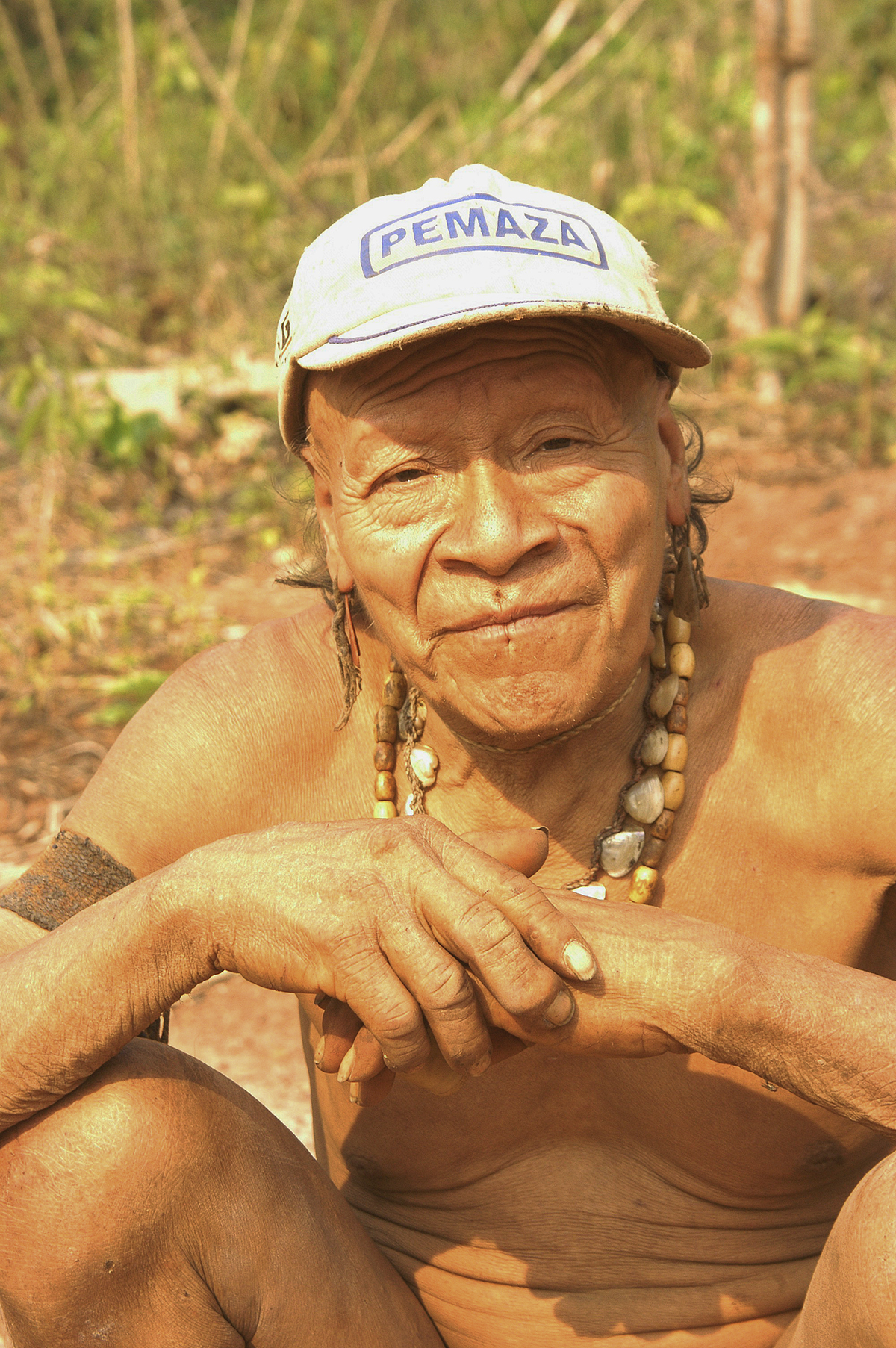 The death of Konibu, an elder Akuntsu shaman and political leader, forces us to consider what has been the role of the Brazilian state in this ongoing genocide, and what can be done to stop it.

Konibu was an elder Akuntsu, shaman and political leader. He died last Thursday 26 May 2016.

The death of Konibu brought back an inconclusive investigation on the violence of their genocide. The Akuntsu suffered at least one documented attack in 1985. Ten years later, in 1995, they were contacted by Funai (Brazil’s National Indian Agency) by a small group of sertanistas (or “backwoods contact agents”): Marcelo dos Santos, Altair Algayer and the filmmaker Vincent Carelli.
Konibu’s death and memories from the genocide’s investigations point to connections between the genocide and contemporary political leaders in Brazil – who are also behind the current coup d’etat -, namely Romero Jucá. Now in the Senate, Jucá is one of the organisers of the coup against Dilma Rousseff. He was Minister of Planning of the interim government, until a corruption scandal emerged that captured him on tape.
In 1986, one year after the documented attack on the Akuntsu, Jucá was the President of Funai. He decided to review the Omere indigenous land, where the isolated Akuntsu and two more indigenous people were living. This resulted in handing over the land to those  same ranchers who ended up carrying out the genocide.

Over the past 20 years, Altair Algayer and other sertanistas (a unique Brazilian public profession of Funai’s official, translated as “man of the backwoods”, ethnographer, frontiersman)  have been working with three indigenous people who survived genocides: the Akuntsu, the Kanoe and the isolated man named “Indian of the Hole”. The later, also known as Tanaru (for the river that passes through his territory) is a man who lives alone and treks frequently in the forests of Rondônia in the vicinity of the Akuntsu (population: 4) and the Kanoê (population: 3). The Tanaru, or the “Indian of the Hole”, has been refusing in the past 10 years all attempts by Funai to approach him and has threatened and even wounded Funai employees with his arrows.

Algayer, who was in the first contact with the Akuntsu and the Kanoe in an expedition lead by the sertanista Marcelo dos Santos, has been living with them since. His act exhibits great humanism in the face of a disturbing situation, as he follows three nations in their last moment of complete extinction, helping to provide dignity in the depression of those last remaining from the ongoing genocide.

The paper I co-authored with Glenn H. Shepard Jr. – The Few Remaining: Genocide Survivors and the Brazilian State – reflects upon this horrible situation in Brazil.

The Brazilian state’s Funai agency has, in a contradictory way, still not demarcated land for a number of Indigenous groups, essentially denying them peace to live and to die. These are the cases, for example, of the Piripkura (two men) and the “Indian of the Hole”. Instead of protecting and guaranteeing a territory, that according to the Brazilian Constitution should be done in favor of Indigenous peoples, the politics of omission have been benefiting ranchers, loggers and the perpetrators of the genocide, who, both as killers and vultures, benefit from the total annihilation of indigenous people and from grabbing their territory.