Encountering racial tensions and political antipathy on fieldwork in Malaysia 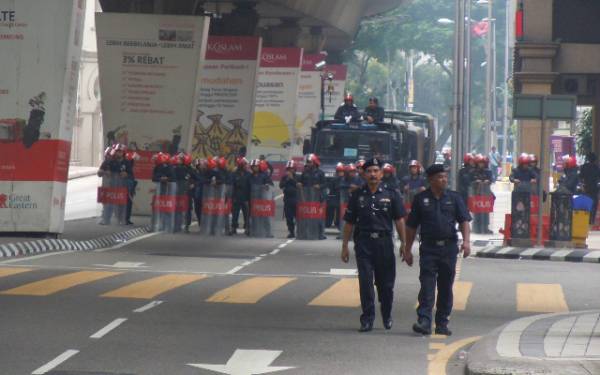 arrived in Malaysia to begin my initial 10 weeks of fieldwork on Sunday, the 15th of September 2013, after a busy few days in Singapore meeting with colleagues there in preparation for my field season. In retrospect, it was a poor choice of days to venture across the Causeway into Malaysia, as it was a long weekend celebrating the Malaysia Day national holiday on September 16th. So, as you could expect, I was greeted by hundreds of (mostly Chinese) travelers, following their conspicuous tour guides into Malaysia, which added a considerable amount of time on to the border crossing procedures. But it wasn’t just any Malaysia Day weekend, it was also the 50th anniversary of the formation of the Malaysian Federation, made out of the former British possessions of Singapore, Peninsular Malaysia (Malaya), as well as the Bornean states of Sabah and Sarawak (Singapore was booted out of the Federation three years later) – which added to the crowds.