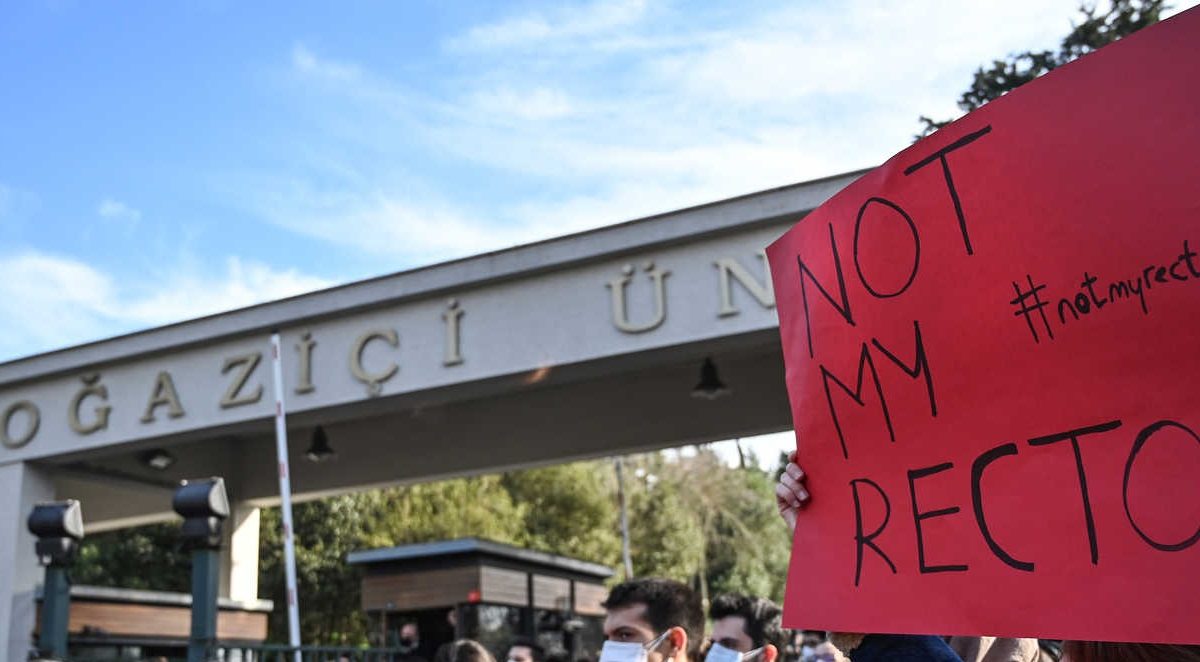 Students chant slogans and hold placards on January 4, 2021 in front of the Bogazici University in Istanbul during a protest against the direct appointment of the new rector to Bogazici university by Turkish President Recep Tayyip Erdogan. (Photo by Ozan KOSE / AFP) (Photo by OZAN KOSE/AFP via Getty Images)

Turkey’s AKP government continues to undermine the rights and freedoms of individuals as well as the principle of autonomy of universities and civic organizations. Most recently, Turkish police have attacked and detained dozens of students who peacefully protested the AKP’s attempt to assert political control over Boğaziçi University in İstanbul.

This brazen attempt by President Erdoğan to bring Boğaziçi University under his control has sparked widespread faculty and student protest.[2] The government’s response has been brutal. Erdoğan has called the students “terrorists” and LGBTI+ students in particular have been singled out for harassment.[3] The police have conducted home raids with guns drawn, detained and strip searched protestors, and engaged in torture.[4]

We the undersigned condemn these actions and stand in solidarity with the students and faculty of Boğaziçi University. We call upon Professor Bulu to decline the position and we call upon the Turkish government to release any students still in custody, withdraw all charges, and respect academic freedom and university autonomy. 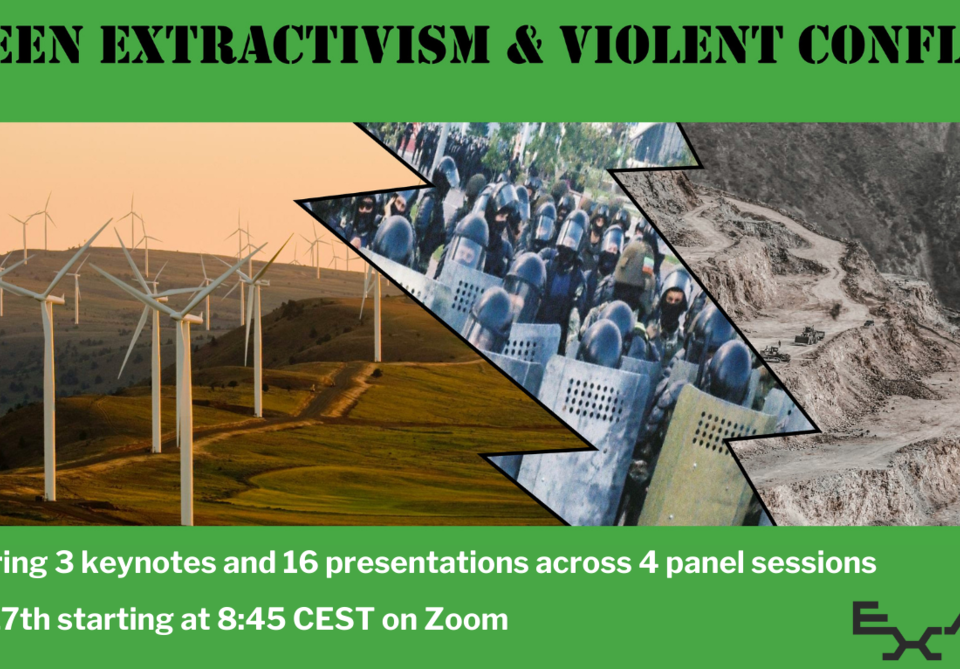 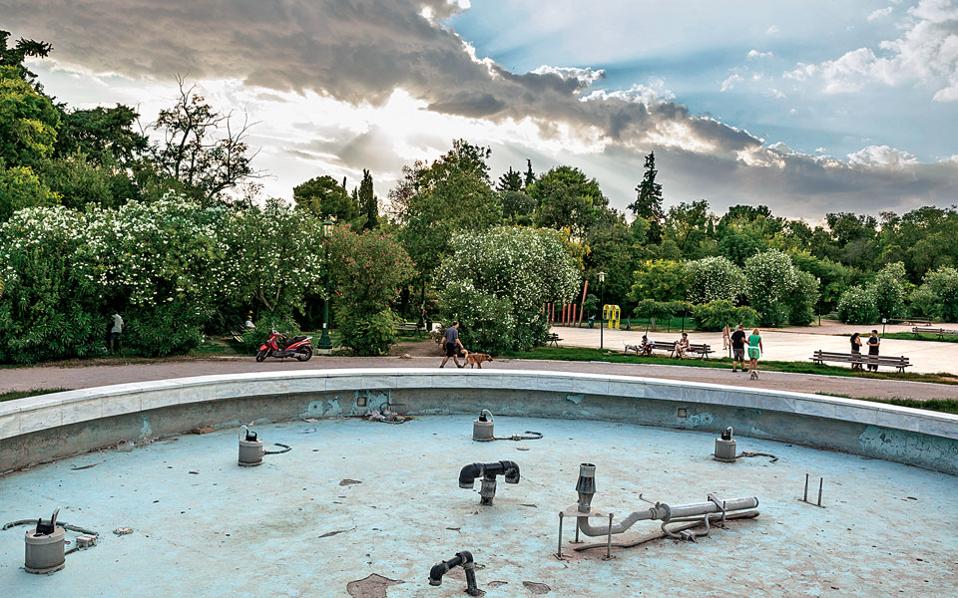