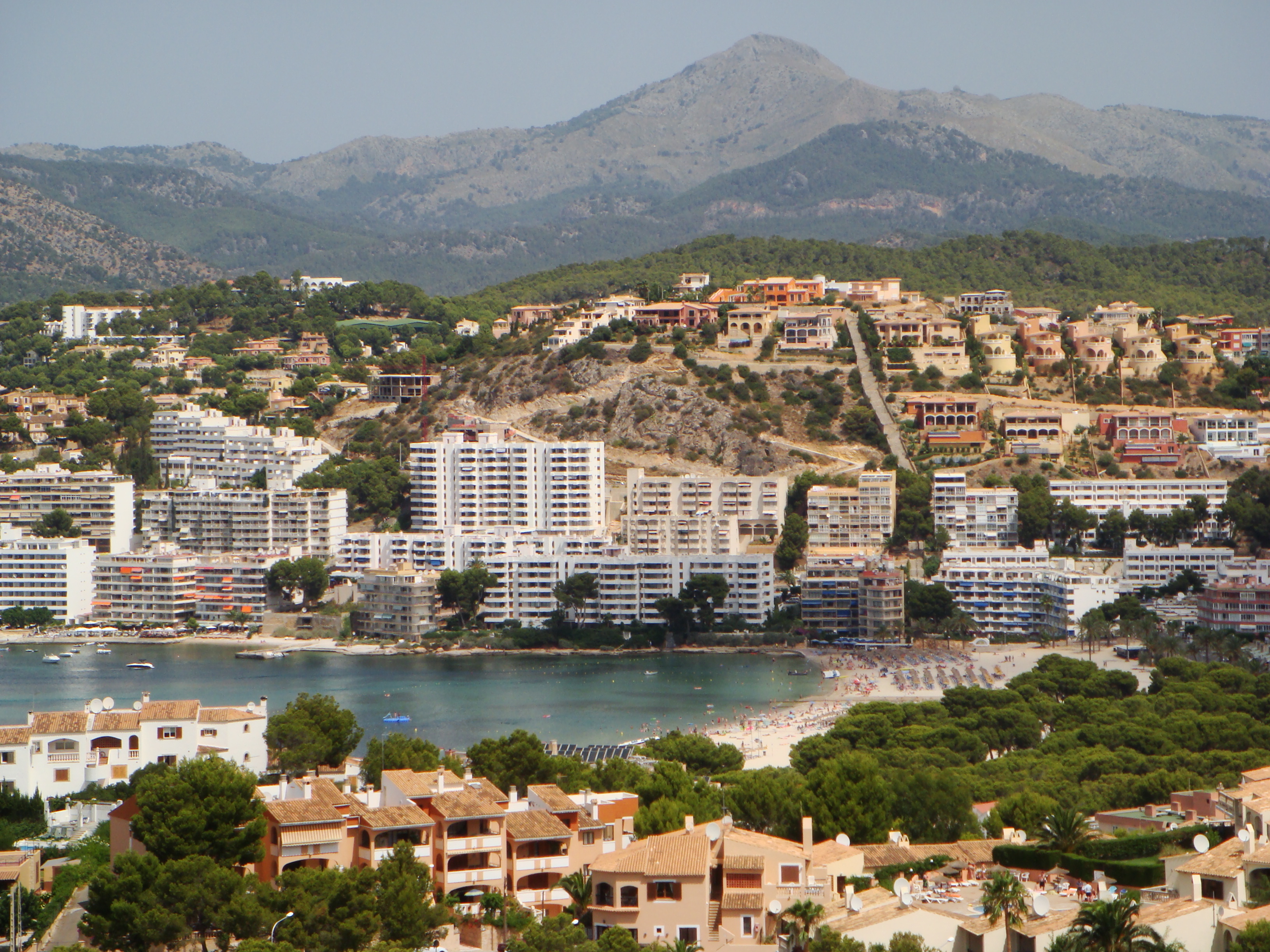 “Touristification” of cities is increasingly met by discontent of local communities deprived of their places: overtourism is a real issue and we must face the challenge of rethinking and remaking one of the world’s biggest industries. The time has come to start talking seriously about how to bring tourism and degrowth together

A spectre is haunting tourism: the spectre of degrowth.

On the one hand, growth in mass tourism increases pressure on existing spaces while continually colonizing new ones. Meanwhile, efforts to combat this by redirecting the industry towards more exclusive high-income tourism segregates spaces from locals entirely.

Combined, these dynamics are transforming formerly multi-functional cities into “monocultural” tourist resorts. State officials have generally not offered adequate legal responses to this situation. And even when local authorities ​​have proposed palliative measures (as in Barcelona, via a regulatory framework called PEUAT) these are rarely strong enough to confront the extent of the problem.

This complacency has prompted increasingly intense responses from civil society, including claims that “tourism kills the city” and calls for de-touristified spaces or even “tourist free zones.”

In Barcelona, the Assemblea de Barris per un Turisme Sostemible (Catalan for “Assembly of Neighborhoods for a Sustainable Tourism,” or ABTS) has united numerous community groups in organizing actions to challenge mass tourism development. In Mallorca, which receives more than 11 million visitors per year, Ciutat per qui l’Habita (Catalan for “The City for the Dwellers”) struggles against the touristification and “airbnbification” of every corner of the island, where people suffer from evictions and other tourism-related violence.

Similar initiatives have ignited in many other cities including Amsterdam, Madrid and Venice.

From Tourism-phobia to Overtourism and Beyond

The extent of this unrest is such that it has captured the attention of some powerful industry actors including the United Nations World Tourism Organization (UNWTO) and the World Travel and Tourism Council (WTTC). Such attention displays a marked ambivalence.

On the one hand, expressions of discontent concerning tourism development are commonly dismissed as “tourism-phobia.” Yet at the same time, industry insiders have started to acknowledge the possibility that some destinations may indeed be experiencing what they call “overtourism.”

Within this discussion, no industry proponents mention “degrowth” specifically. Indeed, UNWTO is at pains to claim that “growth is not the enemy; it is how we manage it.”

But social movements contesting aspects of tourism development have indeed begun to explicitly employ this label. In Barcelona, for instance, ABTS calls for “decreixement turístic” (Catalan for “touristic degrowth”).

This raise intriguing questions concerning the relationship between such discussions and a more general degrowth movement that has gained significant attention in recent years. Despite the fact that Barcelona is also one of the main nodes of this larger movement, however, there has been little systematic effort thus far to connect degrowth discussion with tourism specifically.

For those of us who study tourism for a living, this is not entirely surprising. Many consider it a frivolous activity not worthy of serious study. Yet tourism is arguably one of the world’s largest industries. Serious pursuit of degrowth on a global scale, therefore, should demand that the practice be given serious consideration as well.

The significance of tourism for degrowth comprises an additional important dimension. Eco-Marxist John Bellamy Foster asserts that degrowth within a capitalist economy is an “impossibility theorem” given that capitalism requires continual growth to manage internal contradictions that would otherwise threaten its survival.  From this perspective, serious degrowth requires challenging some of the fundamental tenets of capitalist economics.

As one of the world’s largest industries, tourism can also be understood as one of the main means by which the capitalist system as a whole maintains the expansion that sustains it. Indeed, the significance of tourism in this regard is difficult to overemphasize.

The tourism “industry,” after all, is really an amalgamation of various other industries and processes – from food service to transport to hospitality to advertising to real estate to speculative finance – centered around the movement of people for purposes of leisure. In addition, tourism intersects with many other auxiliary industries and markets to which it offers a significant “multiplier effect.”

The contribution of tourism to capitalist expansion and sustenance thus exceeds even its own formidable dimensions, comprising a web whose strands extend throughout the world in myriad forms. At the same time, consequently, a different form of tourism – one that departs from the capitalist growth imperative – might serve as an important “post-capitalist” practice with potential to transform dramatically this same global web.

It should be noted that advocacy of tourism degrowth is not anti-tourism. It calls for tourism to be organized and practiced in a different way, and at a different scale, to avoid many of the industry’s negative impacts – economic, social and environmental – and instead maximize benefits to local communities and ecosystems.

Conclusion: In Pursuit of Detourism?

So what would such a form of tourism degrowth – or what we might call simply “detourism” – look like? There are a wide variety of initiatives in discussion or development that can be seen as potential elements, from calls for steady state and slow tourism to promotion of staycations to efforts to “green” touristic infrastructure including air transport and electricity production. The question of how all of this might be brought together and “scaled up” into a coherent, post-capitalist detourism proposal, however, has just begun to enter the conversation.

As part of a larger research collective, in the years to follow we hope to contribute to this conversation, first with a special theme issue of the Journal of Sustainable Tourism that we are currently assembling and then with a collaborative programme to investigate movements to redirect tourism development in a variety of “mature” tourism destinations in Southern Europe and elsewhere. This will be preceded by a panel session on Tourism and Degrowth at the POLLEN 2018 conference in Oslo, Norway, 20-22 June.

In the meantime, we offer this initial discussion as an invitation to others to enter the conversation as well.

Detourists of the world unite! You have nothing to lose but your growth!