Letter from the Munduruku in the Brazilian Amazon

Post-capitalist ecologies: energy, money and "value" in the Anthropocene 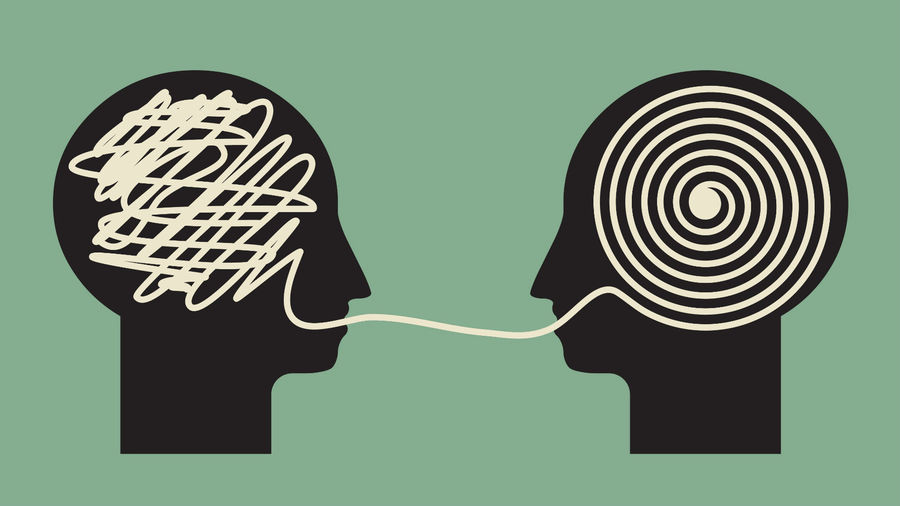 We must interfere in the dominant rationality in an undisciplined way in order to shape the future independently from today’s dominant power configurations. Political ecology can serve as a key hub to do this.

The international conference “Undisciplined Environments,” organised by the European Network of Political Ecology (ENTITLE), was held in Stockholm from 20-24 March with over 500 participants. Undisciplined Environments was the closing conference of a four-year project bringing together a dozen universities, two NGOs and a consultancy aiming to train young scholars in a critical and engaged political ecology.

At this wonderful event, I presented a paper titled “Quest for an Undisciplined Rationality”. Here I argued that neoliberalism, as the outcome of one-dimensional thinking, is no more than a historical sequence. If we re-interpret neoliberalism as a mythology (we can also call this mystification “ideology”), we might have a chance to shape the future independently from today’s dominant power configurations. And in order to do this, we must interfere in the dominant rationality in an undisciplined way. My argument was also reflected in Marco Armiero’s opening conference comments when he underlined the need for an undisciplined understanding of scientific inquiry in the neoliberal era, as being “undisciplined” can be both self-emancipation and the emancipation of nature from domination.

The world shaped by neoliberal rationality –as a form of capitalist rationality- is not “the best of all possible worlds,” but just the one imposed through the dominant relationships of power. A key dimension in this process has been the hegemony of Western thinking, developed in tandem with Abrahamic masculine monotheism and gaining universality through historical eras including the Renaissance, Reformation, European colonialism, the Industrial Revolution and the Enlightenment. These eras built and consolidated a one-sided perception of reality on which the hegemonic rationality is based. I argue that this is why hegemonic rationality can be exposed as religious, where religion is understood both as following symbols and as conducting a ceremony. Although religion and rationality are accepted as two very distinct phenomena, our religious rationality enables power to shape the world through neoliberal symbols and rituals.

Karl Marx showed us how modernity waged war on tradition and the values and beliefs of the past when he wrote “all that is solid melts into air.” Then, Marshall Berman showed how modernity produced new tradition(s) with mutated, sacred and absolute features. In this respect, the myth of neoliberal modernity can be understood as the name of new tales about a consumption society and it must be thus kept in mind that any mythology is the religion of its own time and reality.

Indeed, today, hegemonic (neoliberal) rationality and monotheistic religiosity are part of same reality. In this “constructed” reality, both science(s) and religion(s) can be understood as the outcomes of same rationality. Said rationality –here, understood as the updated version of the Neoplatonic interpretation of Aristoteles by the Christian ecclesia- is fatalist and based on a hierarchical understanding of the Universe. Obviously, this has always created the most appropriate intellectual space for the centers of power, be they the family, school, or the state. While this space had previously occupied by theology-based knowledge, it is also mechanistic knowledge that has occupied this space in recent decades. The so-called mechanistic knowledge can be seen as the additional “Religion of Humanity.”

This is why I think that the ideas of Epicurus (341-270 BC) must be re-examined today in order to face the above-mentioned rationality. Obviously, he was more than a symbol for atheism but the disciplining rationality tried to underestimate its value. Though Epicurus rejected both Aristotelian teleological rationalism –which was later transformed into Abrahamic monotheism in the hands of thinkers such as St. Paul, St. Augustine, St. Aquinas etc. and Democritean mechanism – which later opened the way for positivism. Instead of the ideas of teleological or atomistic progress, Epicurus held a position based on skepticism questioning the dominant knowledge about the earth and sky. Honestly, this can be accepted as a critique of established order based on disciplined environments.

*Çağdaş Dedeoğlu is an Assistant Professor of Political Science and Public Administration at Istanbul Arel University. He focuses mainly on the themes of political ecology, sustainable security, religion, science and violence. You can find him on Twitter as @CagdasDedeoglu. For a detailed publication list click here.