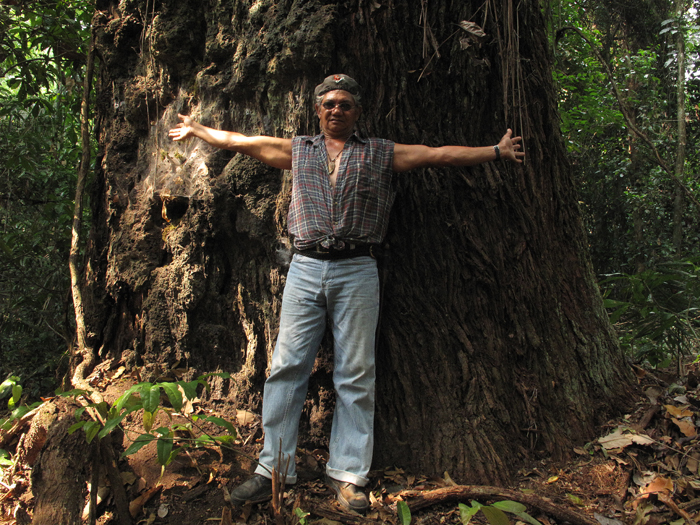 Violence has been legitimized as a normal part of politics. It has become informally “acceptable”. I’ve never seen, working for the past 10 years in the Amazon, a situation so bad.

Last week ENTITLE fellow Felipe Milanez was interviewed by the Guardian regarding the persistent wave of violent dispossession and the ensuing “humanitarian catastrophe” taking place in Brazil’s Amazon.

Danrley Furigá Ikpeng and other Ikpeng, one of many indigenous peoples opposed to the Belo Monte dam and other proposed dams in the Xingu basin in Brazil’s Amazon. Photograph: Felipe Milanez.

One of the perpetrators of arguably Brazil’s most internationally high-profile murders in recent years is currently walking around free. In 2013, amid much media coverage, Lindonjonson Silva Rocha was sentenced to 42 years prison for killing two nut collectors-turned-environmental activists in southern Pará, but then in November last year he escaped.

One man who knew both victims, “Zé Cláudio” Ribeiro da Silva and his wife Maria do Espírito Santo, is Felipe Milanez, a political ecologist at the Federal University of Recôncavo of Bahia, activist, film-maker, former deputy editor of National Geographic Brazil, and the editor of the recently-published book, Memórias Sertanistas: Cem Anos de Indigenismo no Brasil. Here I interview Milanez, via email, about Zé Cláudio and the Brazilian Amazon:

DH: What’s the latest on Lindonjonson? How did he get out and do Zé Cláudio and Maria’s relatives have anything to fear?

FM: He escaped through the prison’s front door in an organized plan with the collaboration of prison officials. Members of social movements accused the prison director of receiving a bribe, and he was fired. Lindonjonson’s brother, the rancher José Rodrigues, who is widely believed to have ordered the killings, is also free. He was found not guilty in 2013 – a trial that was then “annulled”, the year after, by the state court which ordered a re-trial and issued a warrant for his arrest. The relatives of the murdered couple are afraid they’ll be the next victims. Some people in the Praialta Piranheira reserve – which Zé Cláudio and Maria were protecting from illegal loggers, charcoal producers and cattle ranchers – have seen both brothers walking around free. But the police don’t arrest them, something which seems to confirm what the victims’ families have been arguing: that there were more people involved in the killings, mainly big ranchers and loggers.

DH: Tell me about your personal involvement with Zé Cláudio and Maria. You wrote an article in Vice which a congressman read out in Congress, I understand.

FM: I met Zé Cláudio and Maria in October 2010 while I was investigating the violence chain of pig iron production, based on illegal charcoal and timber. They were a very charismatic couple, locally admired, part of an intense and highly politicized social movement in southern Pará. I tried to draw attention to their struggle, writing short pieces for the media and inviting them to give a TEDx Talk. We became friends. When I interviewed them, they shared their thoughts and ideas with me, fearing they could be killed and wanting their message to reach more people. One interview was read out in Congress when their deaths were announced, and the congressman who did so was booed by the rancher lobby. I’ve been working in conflict areas for the past decade, so they weren’t the only ones receiving death threats whom I’ve met, or have been killed, but the way it happened was extremely brutal and cruel. It shocked the region, the country, and drew international attention.

The full interview can be found here.

Felipe Milanez has been awarded his doctorate by the University of Coimbra in 2015 and is now a Professor of the Decolonization of Knowledge, Society and Environment at the Centre for Culture, Languages and Applied Technologies, Universidade Federal do Recôncavo da Bahia in Brazil. His work on environmental conflicts, violence and resistance in the Brazilian Amazon includes among others the recently published edited book Memórias Sertanistas: Cem Anos de Indigenismo no Brasil, and a blog in the Brazilian magazine Carta Capital. Felipe’s film TOXIC: Amazon (2011) has been screened at various international film festivals. Check the trailer below, and watch the full documentary here. 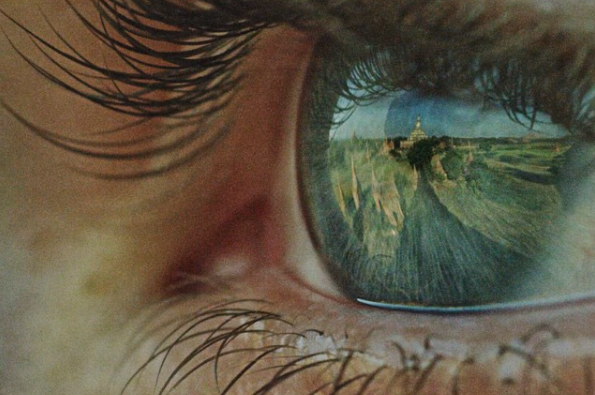 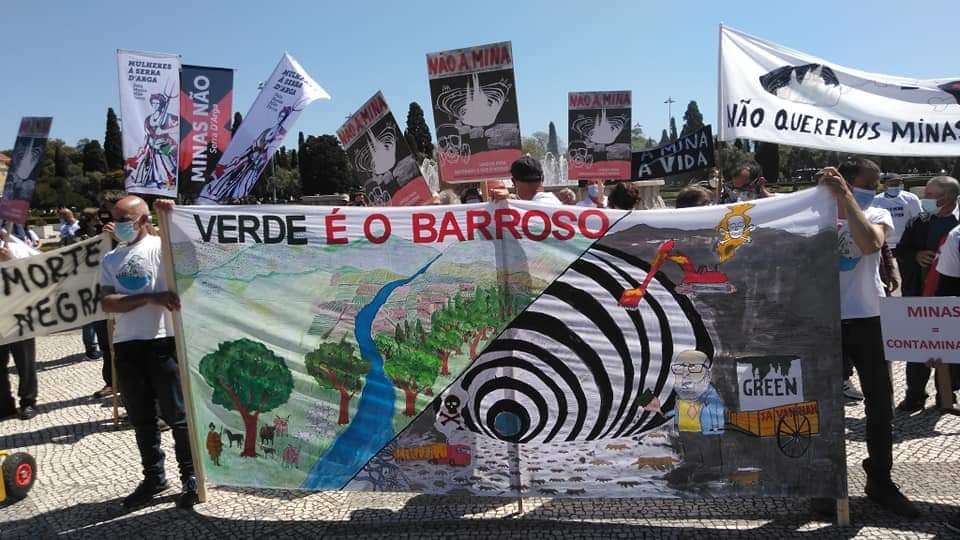 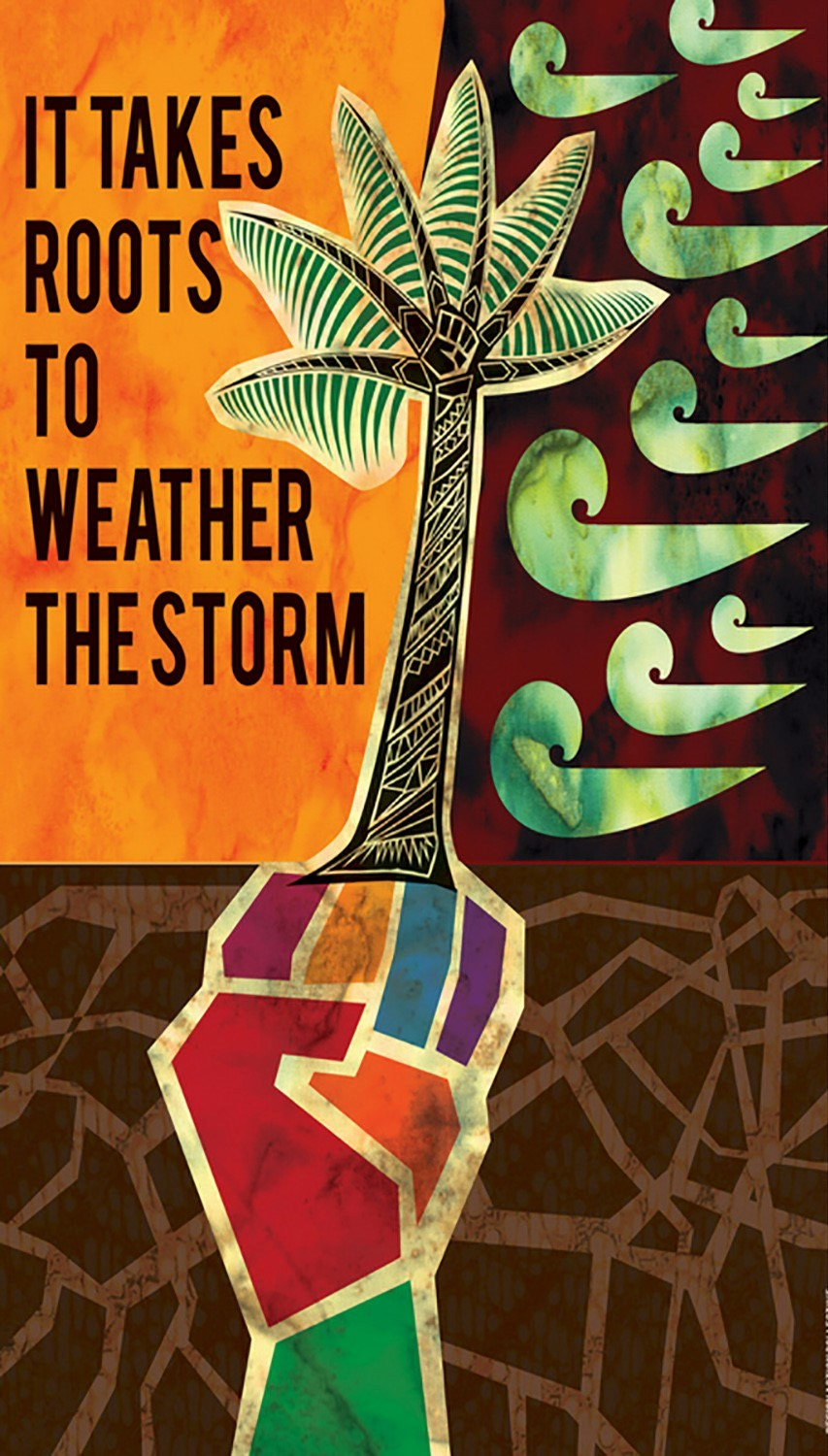