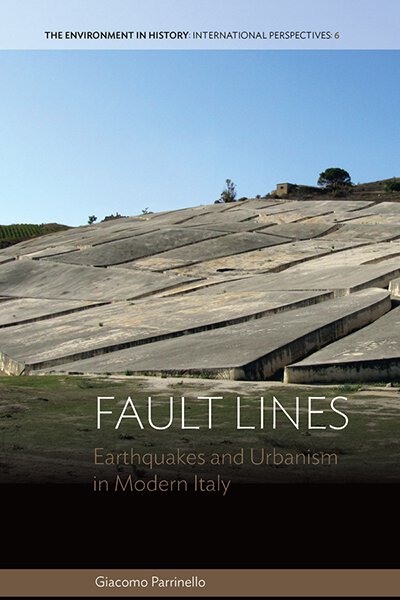 By Giuseppe Forino* In his recently published book Fault Lines, Giacomo Parrinello delves into the environmental history of two major earthquakes in Sicily in the last century, allowing the earthquakes to narrate a fascinating journey into the dynamics and continuities between urban modernization and reconstruction efforts before and after the disasters.
Do you like it?
2 Read more