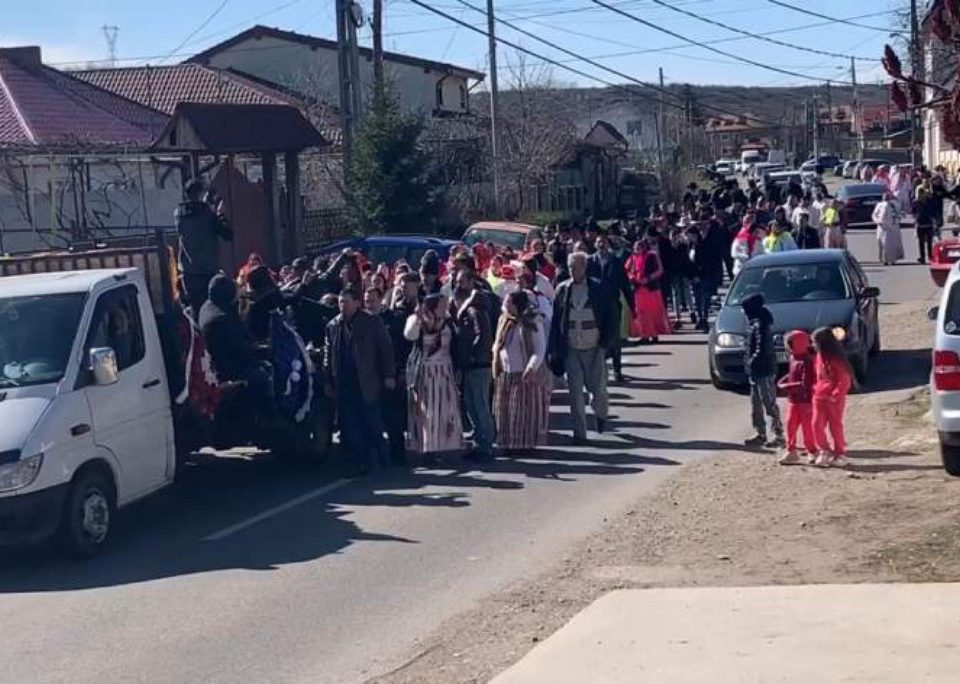 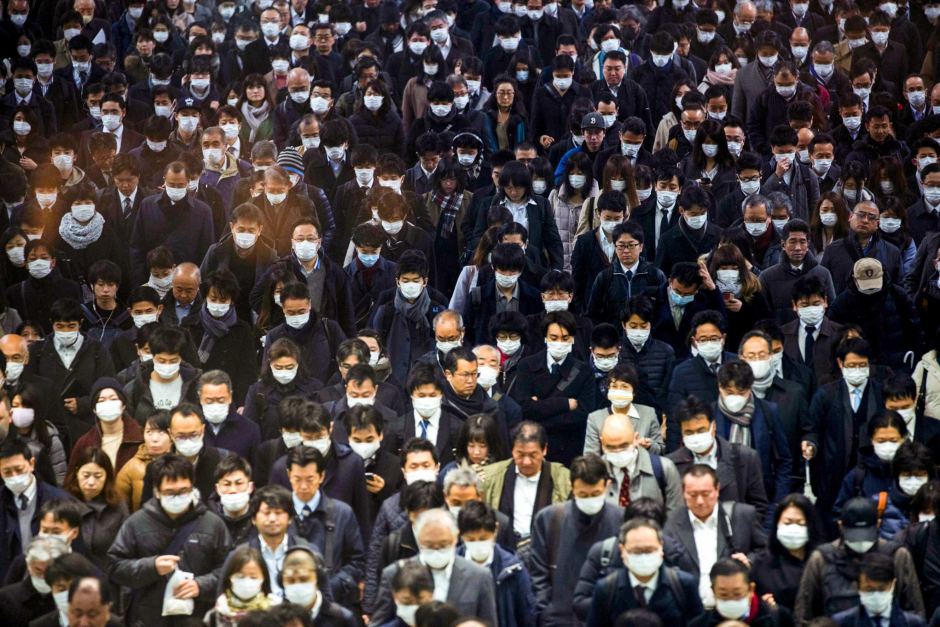 By Emiliano Terán Mantovani. What does the COVID-19 pandemic express, beyond itself? What is its meaning in this precise (geo) political time and what does it tell us about the particular world we face today?
Do you like it?
0 Read more