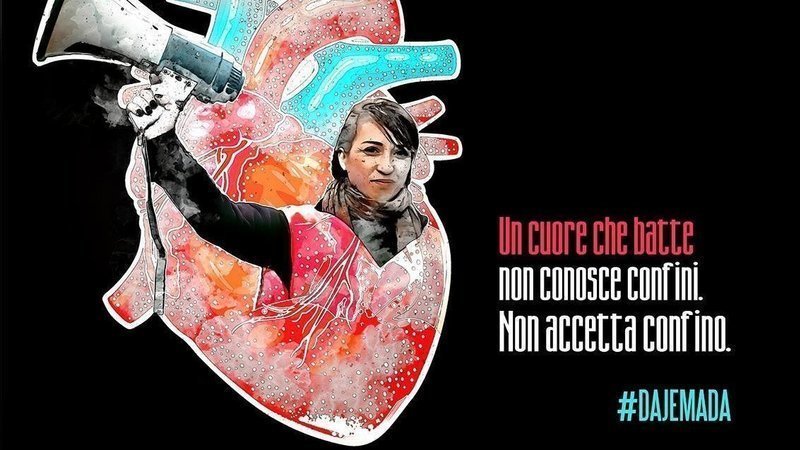 The estrangement of Madalina from Italy because of her activism is against the political participation of migrants and European citizenship.

Madalina, a Romanian activist of Housing Rights Movements in Rome, has received an order of estrangement for 5 years from Italy. Authorities judge that her activism means she is ‘not socially integrated’. A resistance campaign has started with its core in Rome (various statements, FB images, and an assembly organised on the 1st Feb). A group of academics has started a petition to demand the withdrawal of the estrangement, effective immediately. Below we publish the text of the call and information on how to support it.

“As members of academia who are variously engaged in research about migration and processes of integration we demand the withdrawal of the provision issued by the Prefect of Rome (Italy) who is asking the estrangement from the national territory of Madalina Gavrilescu, Romanian citizen, and activist of Housing Rights Movement in Rome.

The Prefect is imposing her to leave, effective in 30 days, «because of non-imperative security reasons», explaining the deliberation with the following: «the acts and behaviours enacted, also repeatedly, by the person in question (…) display her lack of integration».

The notified acts and behaviours were all enacted during her active participation to the Housing Rights Movement, and none of them has been penally sentenced. Therefore, her participation to social movements advocating rights would indicate her ‘lack of integration’.

Nevertheless, Madalina has been living, and working precariously, in Rome for over ten years; she speaks three languages, consolidated social bonds rooted into the culture of solidarity through remarkable experiences of civic work, especially in the educational services directed to children, besides supporting the parenthood of fragile and disadvantaged families.

The more updated international academic literature, as well as national and international institutions, indicate social and political participation as one of the more important requisites for assessing migrant people’s processes of integration. Whereas active and passive vote cannot be exerted, non-citizens find themselves experiencing pathways of civic and political participation by joining those civil societies movements that seek to expand social rights in conjunction with national citizens.

In our opinion, considering Madalina’s biography as lacking integration means retracting what is powerfully established by Italian and international institutions themselves. The Italian Parliament, OSCE, the EU, the European Committee as well as the UN repeated in different documents – easy to track – that one of the main indicators for measuring integration is precisely political participation.

Madalina articulated political participation through the right to housing, contributing to manifold mobilisations during which the Movements she has partaken in have been appointed as interlocutors by public authorities during negotiations that entailed the opening of inter -institutional tables. How would her action in defence of right to housing cause her lack of inclusion then?

The wider and spreading political participation of migrant citizens to social life and community decision-making represents an element that cannot be criminalised in any way. On the other hand, it represent a fundamental support to social cohesion, and the creation of a fairer, and more equal, society.

Furthermore, Madalina is an European citizen, entitled to freedom of movement and stay. She has been living, studying and working in Rome for over ten years, and now she has received an order of estrangement because she is struggling for housing rights. Is it legitimate to empty altogether the entitlements of European citizenship? Is it legitimate to downplay integration to the passive acceptance of being deprived of essential rights? We think this is not the case.

For all these reasons we demand the withdrawal of the Prefect’s deliberation, effective immediately.”

For subscriptions (please include name and affiliation):

For Italian speakers: the link to the first version and the first signatures published  on the newspaper il Manifesto: https://ilmanifesto.it/lettere/attivista-e-integrata-madalina-non-deve-essere-allontanata-dallitalia/ 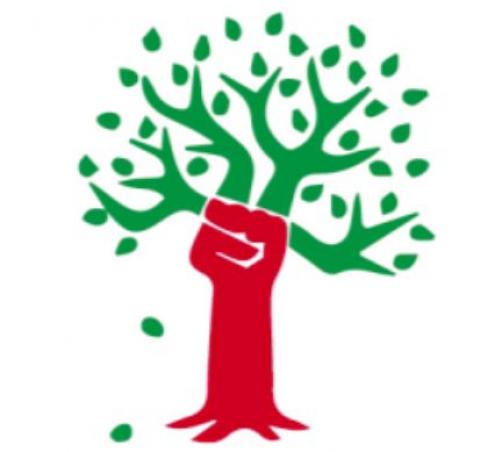