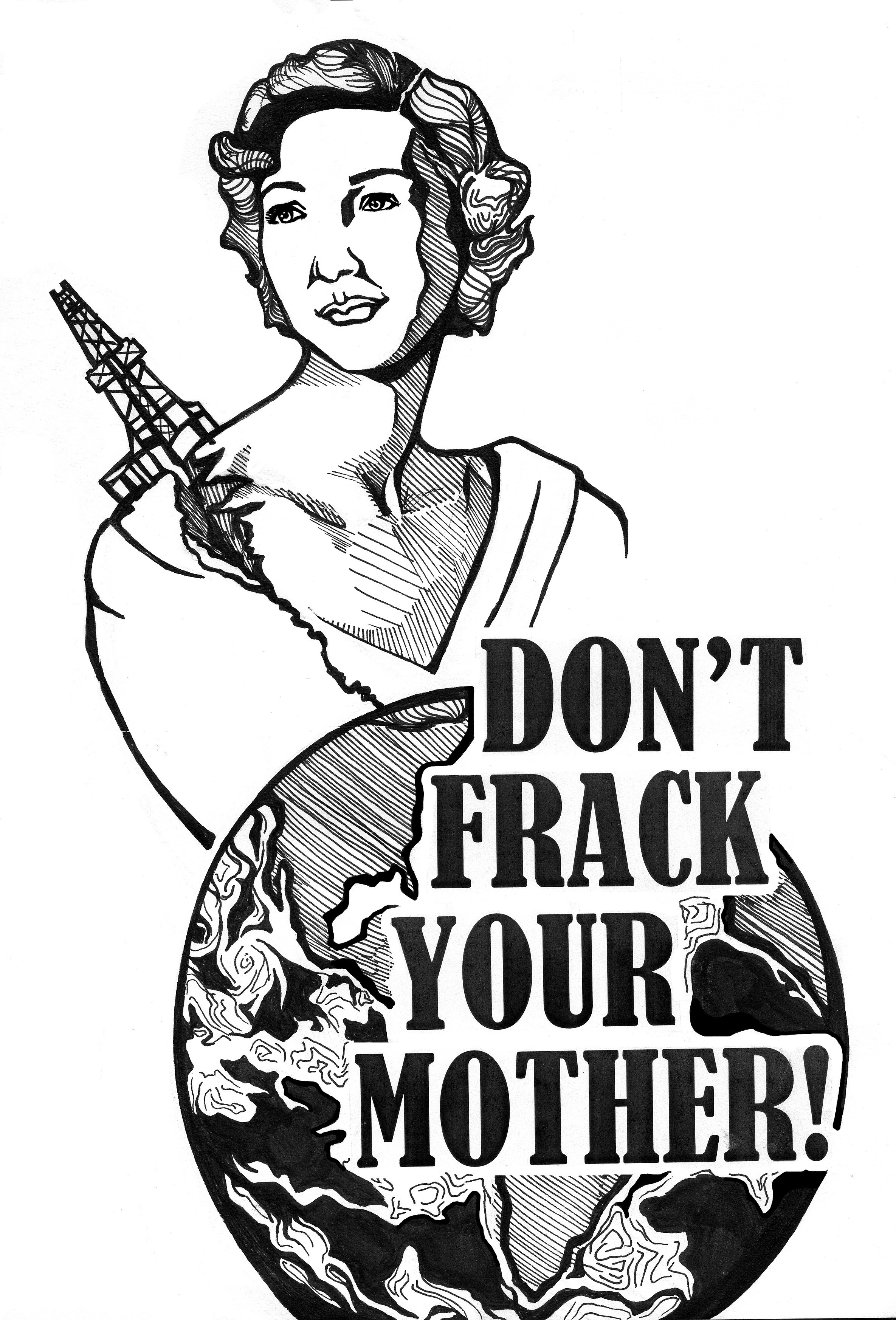 by Stefania Barca
The answers to the climate crisis and to an ecological socialism must be searched for, not in ecomodernism, but  in the intersection of ecological, feminist, and socialist perspectives.

Editors’ note: This is the second in a series of ENTITLE blog articles that critically engage with the ongoing discussions about “eco-modernist socialism” and “communist futurism”, projected in Jacobin magazine’s climate change issue ‘Earth, Wind, and Fire.’  Our series continues the debate with critical insights that question the foundations of these proposals. In particular, whether they imply a substantive transformation of current capitalist socio-ecological regimes, or their continuation and even expansion. The series began with an article by Aaron Vansintjan and will also feature contributions by Eric Pineault and Emanuele Leonardi

The Jacobin’s Earth Wind and Fire issue has raised justified concerns from within the ecosocialist family, in view of its marked ecomodernist ethos. I share this concern about ecomodernism as not only a false solution to the ecological crisis but also as an obstacle to developing a true ecological socialism. That said, this issue of The Jacobin represents for me a clear instance of what I have called the ecomodernist dilemma of labour, i.e. the idea that ecosocialist politics rest on blue-collar workers’ strength and political leverage, which in turn require a continuous development of industrial technologies (what was once termed the ‘forces of production’).

In a recent article, I have argued that the ecomodernist dilemma has accompanied the history of Marxist thought and labour organizations in Europe vis-à-vis the ecological crisis – which started to be included in the Left’s political agenda in the early 1970s. This prevailing approach, I found, has prevented labour from incorporating the materialist eco-feminist critique of economic growth and of eco-technocracy, and pushed trade-union organizations and Left parties to diverge from global environmental justice and grassroots ecological resistance.

Eco-feminism has much to contribute to an eco-socialist vision. Illustration by Sara Haas. Source

In Earth Wind and Fire, labour’s ecomodernist dilemma is reflected by a clear distinction, noted by other commentators as well, between two parts of the issue: the first is largely devoted to demonstrating how ecology is and has always been a labour issue, the second to advocating for eco-technocratic solutions to the ecological crisis. The connecting thread is a vision of socialism as labour-oriented forms of State planning (a vision that emerges from the magazine’s editorial line, but not necessarily shared by all authors).

Since I mostly agree with the criticism raised by others on the second part, I will comment on the first part instead. This opens with Alyssa Battistoni’s editorial introduction, ‘Within and against capitalism’, where the basic lines of the issue are laid out. They can be summarized as follows:

Overall, this vision resembles tremendously the ‘ecology of class’ approach developed by the Italian communists in the 1970s. It does not reject industrial development – which in fact is embraced as a legitimate social aspiration, a response to widespread poverty, and a means to material progress – but aims at controlling it democratically, in the interest of labour rather than capital. But how does this latter claim conciliate with the idea that socialists must join climate justice struggles, which more often than not are about rejecting industrial development and infrastructures? How are socialists going to overcome the stark division that so often opposes labour to environmental justice organizations? This is the, still unresolved, ecomodernist dilemma that can be read against the grain of this Jacobin issue.

In her own article, ‘Living, not just surviving’, Battistoni recommends that socialists embrace a feminist perspective on labour and a vision for ecological revolution based on social reproduction theory – a point very similar to the one I make in the above-cited article. The problem, I believe, is that most of the remaining articles in the issue – even those more openly engaging with environmental justice – do not reflect this approach, and the second part contradicts it entirely. Connor Kilpatrick, for example – also a Jacobin editor – proposes a return to the ‘ecology of class’ approach of the 1970s as developed in the USA by Tony Mazzocchi, then leader of the most powerful trade-union organization in that country, the Oil Chemical and Atomic Workers. This had enormous historical significance, and produced fundamental victories, such as the passing of Clean Air and Clean Water Acts, but its strategy – as the author himself acknowledges – rested within the power relationships embedded in a historical phase of capitalism where blue-collar labour enjoyed an economic and social relevance which is unthinkable today.

This approach thus leaves the dilemma of class-ecology intact: strong industrial development is needed in order to produce a unionized blue-collar working class capable of tackling the ecological problems produced by industrial development itself. A similar approach is developed by Daniel Aldana Cohen, who proposes to overcome the labour/environmental justice divide via alliances within a Just Transition (JT) strategy based on the expansion of green jobs – ignoring the inevitable impact and legitimate resistance spurred by many ‘clean energy’ infrastructures, and the differentiations already existing within the JT front. In short: although these articles raise important suggestions on how to decarbonize the US society from below, they are not convincing on how to recompose important fractures that divide capitalist societies – not only those between labour and environmental justice movements, but, more importantly, those between blue-collar and other sectors of the working class (i.e. reproduction, care, or cognitive labour), and between the working classes of different countries or regions, so that a global ecological class-consciousness could finally emerge. This problem, I am convinced, requires to turn towards a global environmental justice and ecofeminist perspective – a shift that is only hinted at, but not fully endorsed in this Jacobin issue. 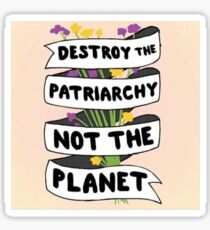 Overall, the lesson I take from this reading is that, if the answers to the climate crisis must be searched in the intersection of ecological, feminist, and socialist perspectives, the Left has still a long way to walk in this direction, for much of it still ignores gender relations and social reproduction as the most solid basis upon which to build a 21st century strategy for ecological revolution.

Stefania Barca is a senior researcher at the Centre for Social Studies, University of Coimbra, Portugal and a member of the ENTITLE Political Ecology Collective. 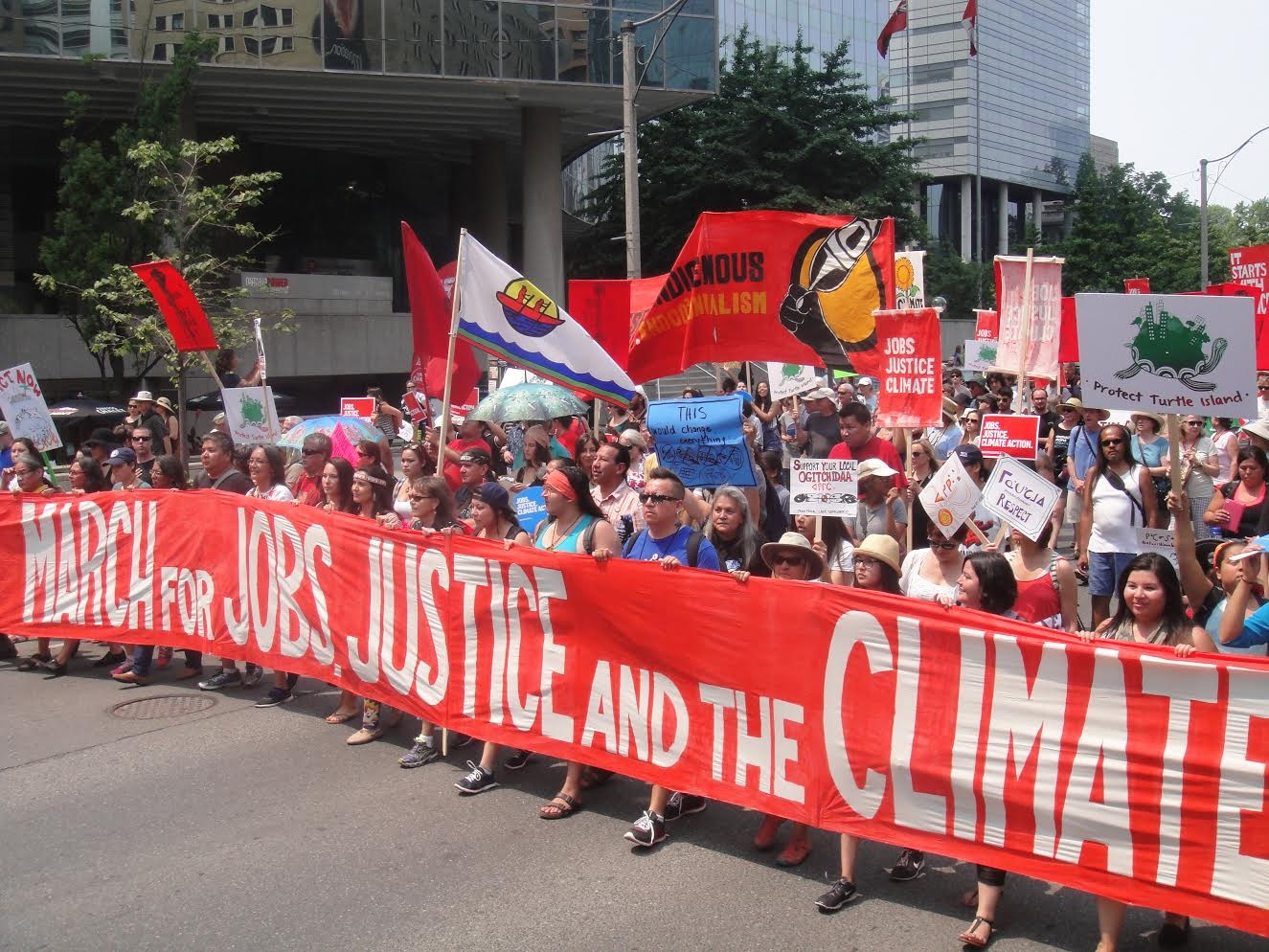 Leave a Reply to Think Big Socialism and the spectre of degrowth: From one materialism to another (part II) – ENTITLE blog – a collaborative writing project on Political Ecology Cancel reply