Illustration by Marc Ngui, responding to the work of Gilles Deleuze and Felix Guattari. Source: http://www.bumblenut.com/

Do mental states have their own ecology? The radical psychoanalyst, political militant and environmental activist Felix Guattari thought so. Looking forward to an upcoming event exploring the relationship between psychoanalysis and ecology, this post introduces some of Guattari’s ideas and asks how psychoanalysts and political ecologists might work together

What do political ecology and psychoanalysis have to say to one another? There are at least two answers to this question:

First off, psychoanalysis can help us to make sense of the strange mix of emotional states that the looming presence of ecological catastrophe can elicit. Whether it be anxiety, denial, paranoia, guilt, hope, or despair, discussions of climate change are never without their psychological dimension. The problem of apathy is especially acute. Psychoanalysis offers us a set of theories designed to explore the origins of these strange neuroses. It also offers a toolbox of techniques devised to work through whatever we find.

It’s important to remember that these questions are not unique to psychoanalysis: this blog has explored the question of apathy before, and the emotional dimension of climate change is something that ecological activists consider on a daily basis.

However, by concentrating on the fact that we are not directly conscious of our own desires, psychoanalysts pay close attention to the gap between what we seem to want and what really drives us. By exploring the contents of this gap, psychoanalytic techniques can show how behaviors that seem irrational on the surface might have their own, hidden logic. In short, psychoanalysis can help us to explore the madness of our situation.

Illustration by Marc Ngui, responding to the work of Gilles Deleuze and Felix Guattari. Source: Bumblenut

But this post is not intended as an advert for psychoanalysis. After all, the discipline is going through a crisis of its own. Fortunately, psychoanalysis also has a lot to learn from ecology. Rather than taking each disorder, or each neurosis, to reside in an individual person, a number of psychoanalysts have taken seriously the idea of an ecological field of the mind.

The anthropologist, and follower of cybernetics, Gregory Bateson was one of the first to suggest that our mental lives are made up of networks of interactions that connect individuals, societies, and external technologies in a dynamic environment. If ecology is the study of the interactions between an organism and its environment, then mental ecology studies the mind not in isolation, but as a node or communication point in a much wider web of mental activity.

This is never an apolitical practice because, as Bateson points out, “there is an ecology of bad ideas, just as there is an ecology of weeds.”1 An ecologically informed mode of psychoanalysis aims to find therapeutic techniques that can intervene in these situations to produce more robust and supportive mental environments for human life. 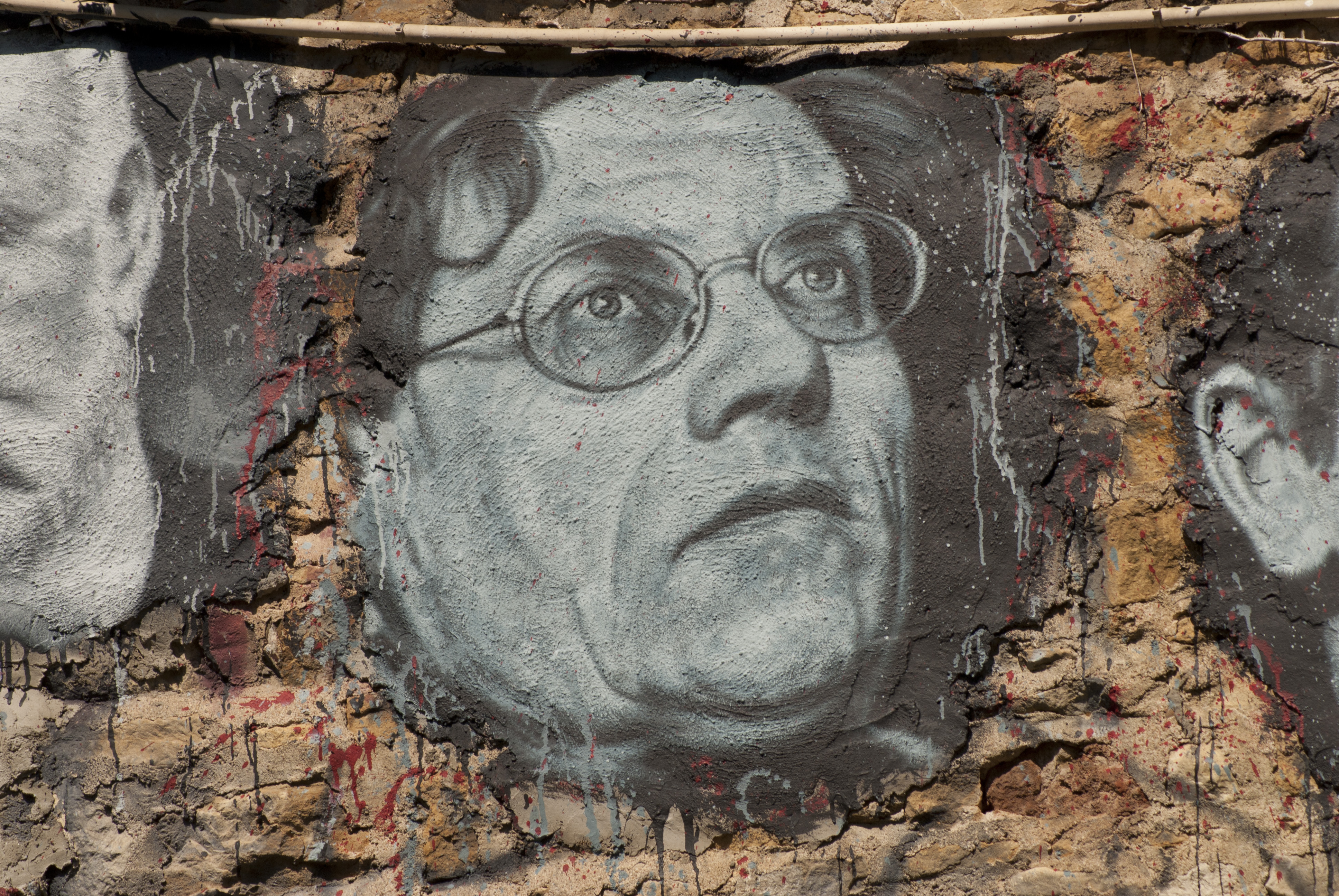 Guattari was a Marxist and he argued that capitalism is a particularly toxic social ecology that erodes the cultural foundations of our shared lives. In his book, Guattari tries to show how the dynamics of capitalism stretch beyond the social realm in two different directions. Not only affecting our global biological ecology by swallowing the planet’s material resources and warming its climate, but also affecting the ecology of our minds as we are “mentally manipulated through the production of a collective, mass-media subjectivity.”1

This is a short extract from The Three Ecologies, which gives a flavor of how Guattari sees the three ecologies interacting:

“Just as monstrous and mutant algae invade the lagoon of Venice, so our television screens are populated, saturated, by ‘degenerate’ images and statements. In the field of social ecology, men like Donald Trump are permitted to proliferate freely, like another species of algae, taking over entire districts of New York and Atlantic City; he ‘redevelops’ by raising rents, thereby driving out tens of thousands of poor families, most of whom are condemned to homelessness, becoming the equivalent of the dead fish of environmental ecology.”2

The Trump International Hotel and Tower under construction in Chicago, Illinois, by Antonio Vernon. Source: Wikimedia

Ultimately, Guattari argues for a new approach which he names ‘ecosophy’. This practice would work by analyzing the interactions between the three different ecological levels of our lives. He outlines a new form of political activism that begins by re-sensitizing people to the ecologies that they inhabit, and proceeds by finding new forms of decentralized political organization.

Much has changed since Guattari’s groundbreaking book was published. There are 2.3 billion more people on the planet than there were in 1989, and global temperatures have risen by around 0.5 ºC. What’s more, as global capitalism has wound its way through a number of crises, it has grown, and the political balance of power has shifted in ways that Guattari could not have predicted. Perhaps most importantly for an analysis of our mental ecology, the internet has significantly altered the way in which our experience of the world is mediated and has offered a new set of opportunities for the global population to interact.

Those interested in the productive relationship between ecology and psychoanalysis have responded to these changes in different ways. Members of the Climate Psychology Alliance have concentrated on providing a forum for people to discuss depth psychology and climate change, to meet and to share ideas. Psychoanalysts such as Joseph Dodds have argued for an interdisciplinary approach to ecopsychoanalysis that combines psychoanalytic and philosophical approaches with the science of complexity theory. Others have argued for new readings of Guattari’s work with the philosopher Gilles Deleuze that highlight the possibilities of ecosophy, while some have suggested the need for a fourth ecological order.

The global circulation of desire, the circulation of capital, and the circulation of carbon-dioxide are intimately linked. As long as this is the case, the question of how our mental lives interact with our environment must be confronted. On the 18th January in London, The Site for Contemporary Psychoanalysis will host an event titled ‘Post-Psychoanalysis: Ecology’ to explore these issues further. With contributions from Joseph Dodds, Sarah Deco, and Eric Harper, the event will explore productive ways for psychoanalysis and ecological thinking to move forward. Tickets are available online and all are welcome.

Ed Thornton is a PhD student and a Visiting Tutor at Royal Holloway, University of London. The main focus of his research is the political philosophy of Gilles Deleuze and Felix Guattari. He has a working interest in post-Kantian philosophy, psychoanalysis, and Institutional Psychotherapy.